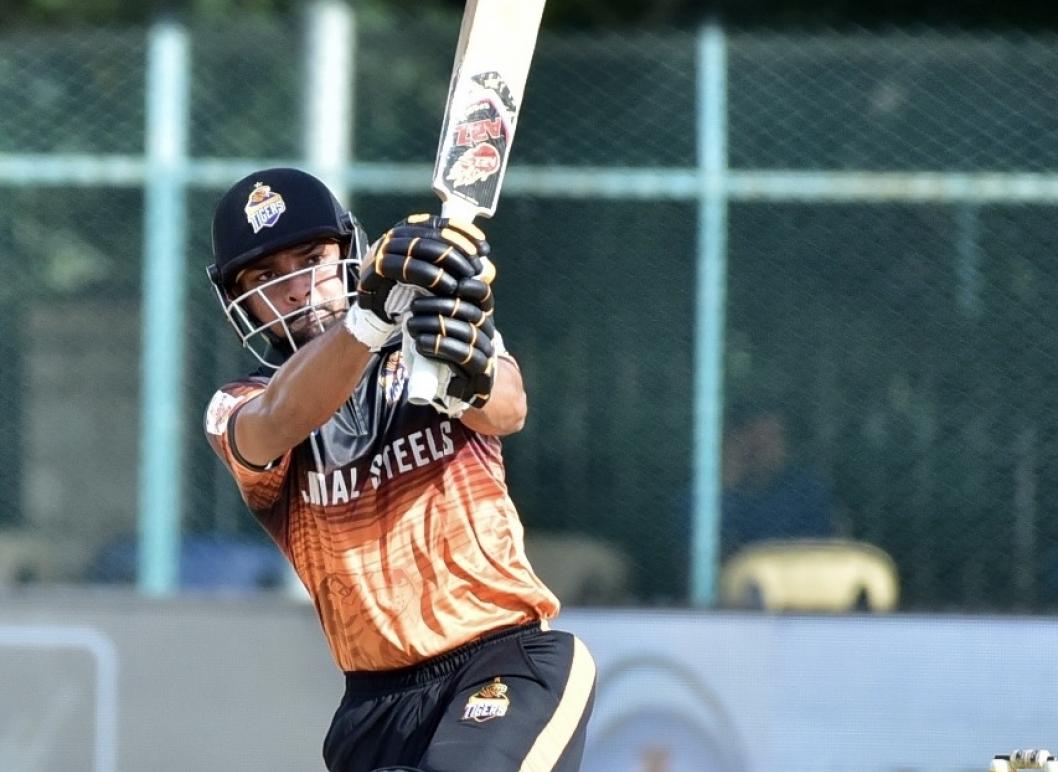 In a Maharaja Trophy Twenty20 cricket tournament match played here on Friday, Devdutt Padikkal and Rohan Patil, who both scored half centuries, helped the Gulbarga Mystics defeat the Hubli Tigers by a commanding margin of 9 wickets.

When Hubli Tigers were given the opportunity to bat first, they had a strong showing, scoring at a good rate thanks to the powerplay contributions of openers Luvnith Sisodia (30) and Taha (15). However, Taha was removed after only a little under four overs of the 32-run stand.

Sisodia was returning to the hut just as the Tigers reached 50. BU Shiva Kumar (8) and Swapnil Yelave soon followed Sisodia (5).

Hubli was in trouble and in need of help at 59/4 in 10 overs. With impressive efforts of 42 from 32 deliveries from Tushar Singh and 24 from 16 from Naveen MG, respectively, they stood up to the plate. The pair put together a 44-run stand, setting the stage for an impressive finale in the last few overs.

Before Tushar was removed as captain and the middle-order batsman was also removed in the final over, missing out on a well-deserving fifty, Abhimanyu Mithun (5) kept Tushar company for a while. Tigers scored 145/8 in their allotted 20 overs.

In response, the Mystics, who had Devdutt Padikkal and an in-form Rohan Patil opening, got off to a rousing start. Compared to his century on Thursday, Patil was moving more slowly, but after Padikkal was in, the runs began to flow, and the Rajasthan Royals player even managed a few spectacular shots.

Both openers were not moving quickly, and the final score of the powerplay was 37/0. Following this, Padikkal continued to play a few more shots before reaching his fifty from 41 deliveries in the eleventh over. By this point, the Mystics were firmly in control and moving toward a victory.

After a strong 62, Padikkal left, and Patil and Jeswath Acharya joined him. On their trip to the finish line, both players mixed caution with aggression.

The Tigers appeared to be at a loss for words as the batters kept up their good job, at least hitting the fence once or twice. In the 17th over, Patil stepped up his game, reaching not just his fifty but also winning the Orange Cap as he followed up the century with yet another stunning knock.

With a huge six to end the game in the 17th over, Patil was undefeated on 61 from 40 balls and had smashed five fours and two sixes during his innings. At the other end, Jeswath Acharya was not out at 17 as the Mystics claimed yet another 9-wicket victory. In reality, the Mystics defeated the Mysuru Warriors by the identical score on Thursday.