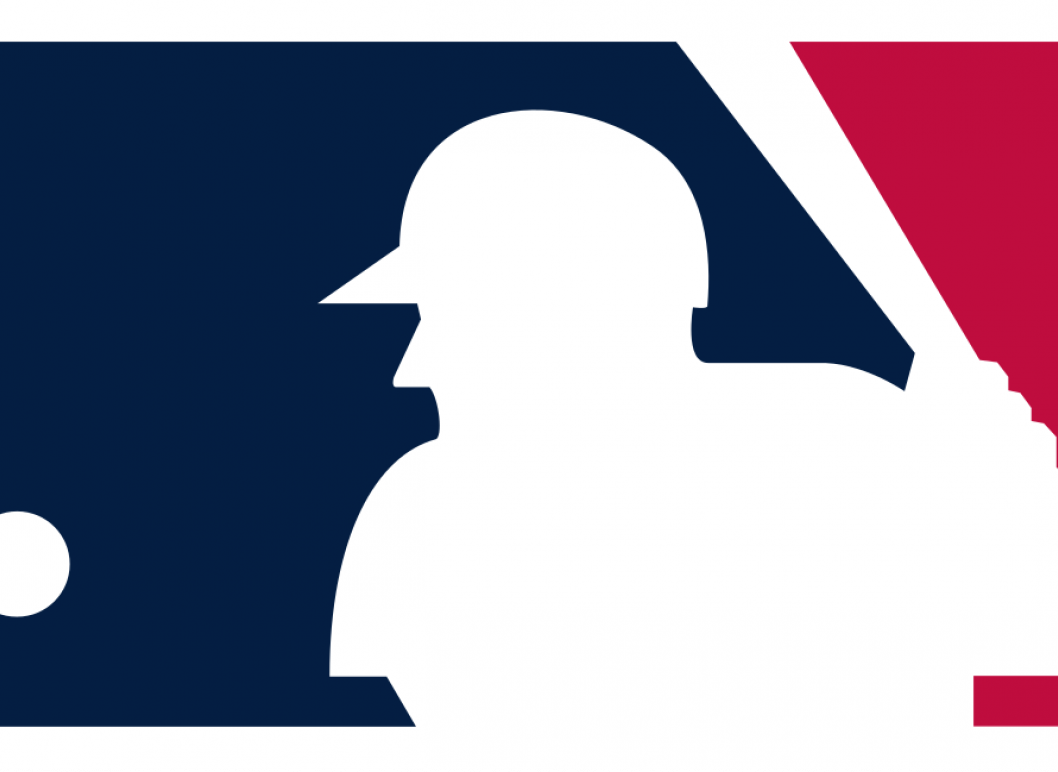 Major League Baseball (MLB) is set to return to London next year. The move has been announced as part of a partnership to try and game the sport in the UK.

This will not be the first time that baseball has attempted such a move. In 2019, the New York Yankees and the Boston Red Sox played each other several times at the London Stadium, the venue for the 2012 Olympics which is ow the home ground of West Ham United.

That was the first MLB game staged in Europe. They were such a success that more were planned. However, the proposed matches between St Louis Cardinals and Chicago Cubs in London in June 2020 that had to be cancelled because of the global pandemic. It is yet to be announced which teams will make the first trip, but the Cardinals and Cubs are top of the list of candidate franchises.

The move follows the creation of a joint project, the MLB Legacy Group, whose members also include the Greater London Authority and Baseball Softball UK. Under their auspices, there will be games played in London in 2023, 2024 and 2026. MLB also plan a move to Paris in 2025, and tentatively the Stade de France has been earmarked as a potential venue. The matches may involve the Los Angeles Dodgers.

MLB’s ambitions, however, go beyond just staging a few games in Europe. They hope to launch a UK-based franchise by 2030 at the latest.

MLB are very much following the example of the NFL, which has been expanding its global footprint by staging regular games outside the USA. Matches have been staged in Mexico City; London hosts up to three games a season; and Germany will also stage matches next year.

Baseball, once described as America’s national sport, is popular in countries like Japan, South Korea, Central and South America, but has struggled to gain any foothold in lucrative European markets.

Those behind the venture hope that the opportunity to see the stars of the sport up close and personal may begin to change that.