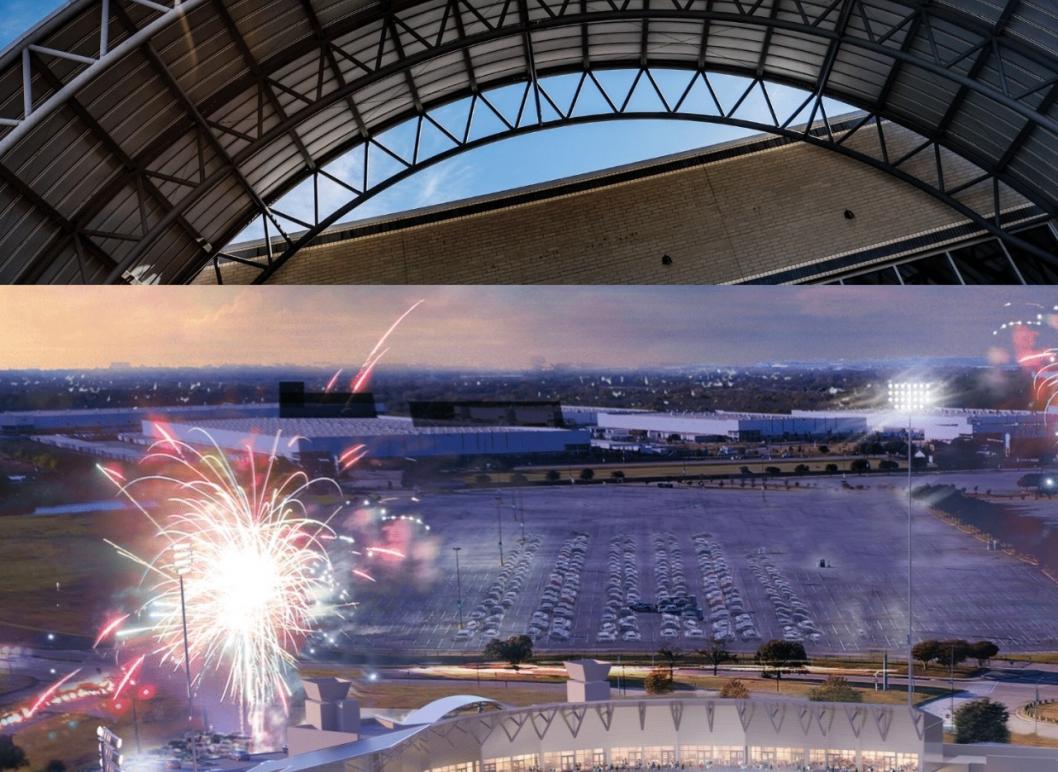 Six teams from major cities, including Dallas, San Francisco, Los Angeles, Washington, D.C., Seattle, and New York City, will compete in the T20 format of the game with many international stars on their rosters in addition to the finest players from the United States.

According to Justin Geale, director of the MLC event, "the eyes of cricket will be on the start of Major League Cricket next summer, with the stars of the game competing over three weeks of fast-paced T20 action."

"The MLC will revolutionise American cricket and offer one of the best platforms in the sport for the world's best players to showcase their skills while also accelerating the development of homegrown talent to play in the league," says the MLC website.

The playing pitch was installed at Grand Prairie Stadium during a ceremony. The 7,200-person stadium is scheduled to open in the spring of 2023. The competition's main venue for the 2023 season will be Grand Prairie Stadium, which is situated in the centre of the Dallas-Fort Worth metroplex and serves as the home field for Dallas' MLC club.

Among the top businessmen in America who are part of the MLC investor group are Dallas-based investors Ross Perot Jr. and Anurag Jain.

Grand Prairie Stadium, the former home of the Texas AirHogs, is being renovated into a cricket-specific venue at a cost of USD20 million, and the permanent capacity will increase to over 7,000 thanks to the construction of seats surrounding the oval.