Manchester United: Casemiro has proven his worth under Erik ten Hag 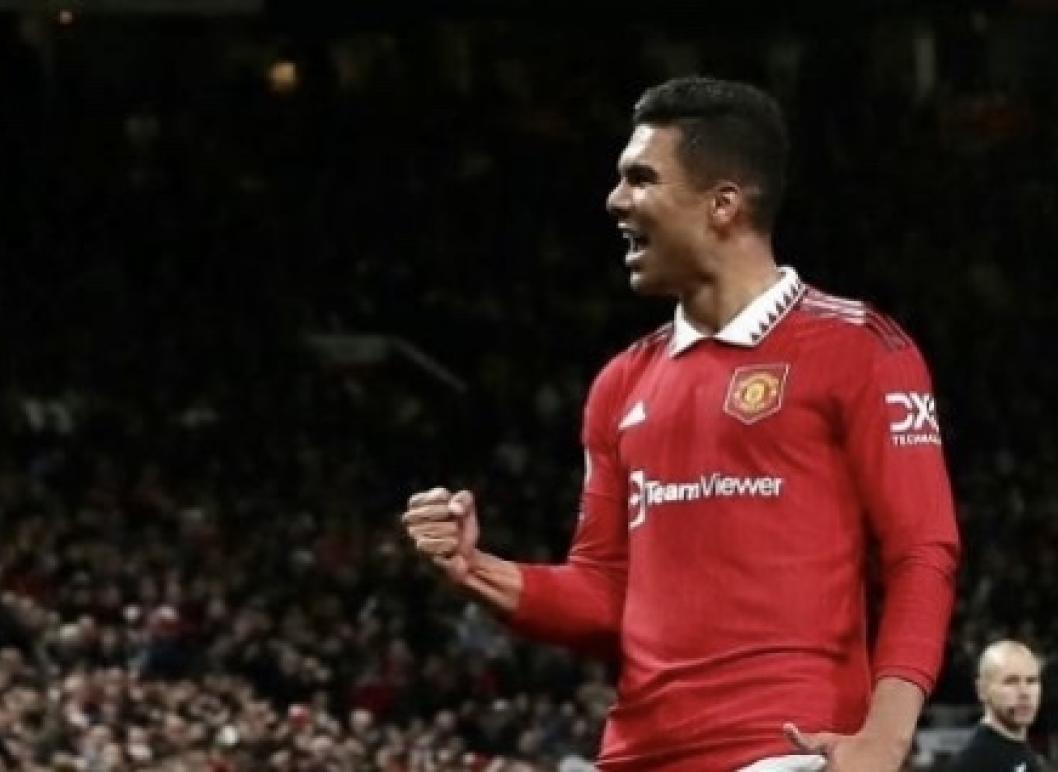 Manchester United's acquisition of Casemiro in the summer has already shown to be a wise move on their part.

With Erik ten Hag taking over as the new manager and numerous players coming in and out of Old Trafford, the Red Devils had an especially busy summer.

One newcomer was Casemiro, who signed with United after leaving Champions League champion Real Madrid in a deal worth reportedly £70 million.

The Brazilian has already established his value to the new Red Devils manager and demonstrated why the team was right to spend such a sizeable sum of money to sign him, even though the season has only just begun.

The Brazilian has made 11 Premier League appearances and has contributed one assist and one goal. His goal last month at Stamford Bridge gave the Red Devils a last-second point against Chelsea.

Additionally, only Christian Eriksen (49) and Bruno Fernandes (65), have produced more progressive passes than him (39).

This emphasises how effective the 30-year-old has been in the middle of the park by showing that he has won more aerial duels (67.6%) than any other midfield or offensive player in Ten Hag's side in the top tier.

The midfielder is now the third-highest rated player at United thanks to his league performances, which have earned him a strong season rating of 7.06/10 from WhoScored.

This explains why journalist Laurie Whitwell praised his performance on Twitter as "outstanding" against Tottenham Hotspur in October.

Considering everything, it's safe to say that Casemiro has already shown himself to be a valuable addition to the team and a successful signing for the club.

United supporters will undoubtedly be hoping that the player can emerge from the World Cup unscathed so that he can continue where he left off for his club. The player is now scheduled to play for Brazil in the tournament.