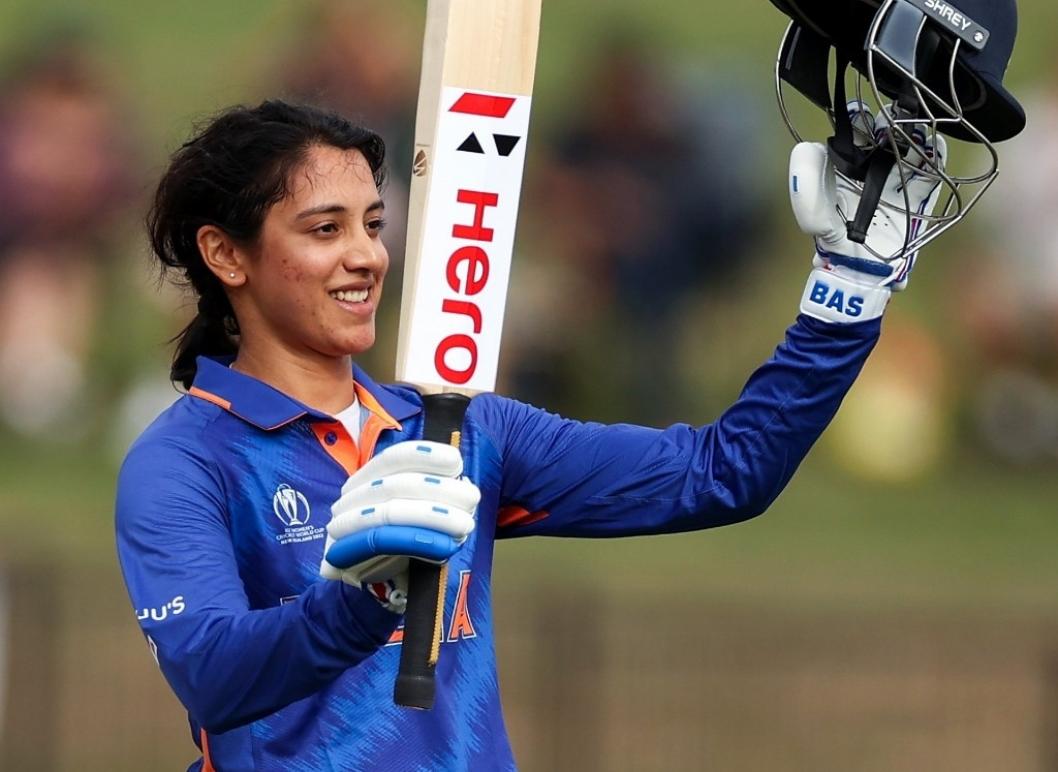 Following her recent performance in the three-match series against England, India opener Smriti Mandhana has moved up to No. 2 in the ICC T20I rankings for batters, bumping veteran Australian Meg Lanning to third while also aiming for the top spot, which is currently held by another Australian, Beth Mooney.

According to the most recent ICC rankings, which were revealed on Tuesday, Mooney is currently in first place among T20I batsmen with 743 points, followed by Mandhana (731) and Lanning (725).

Mandhana, 26, moved up two spots to second place overall on the most recent list of T20I batters thanks to his 111 runs scored throughout the three-match series.

Following her strong start to the current three-game series against England, Mandhana also made an amazing climb up the ODI batter rankings. The left-hander moved up three spots to sixth overall on the list of batters in response to his outstanding 91 during India's seven-wicket victory in the series opener in Hove.

Mandhana's teammates made significant advancements as well, with skipper Harmanpreet Kaur moving up four rankings to ninth and Yastika Bhatia moving up eight spots to 37th after both players scored half-centuries in that game.

Nat Sciver of England decided not to play in the India series in order to concentrate on her mental health. As a result, the 30-year-old lost her top spot on the list of ODI all-rounders to experienced Australian Ellyse Perry.