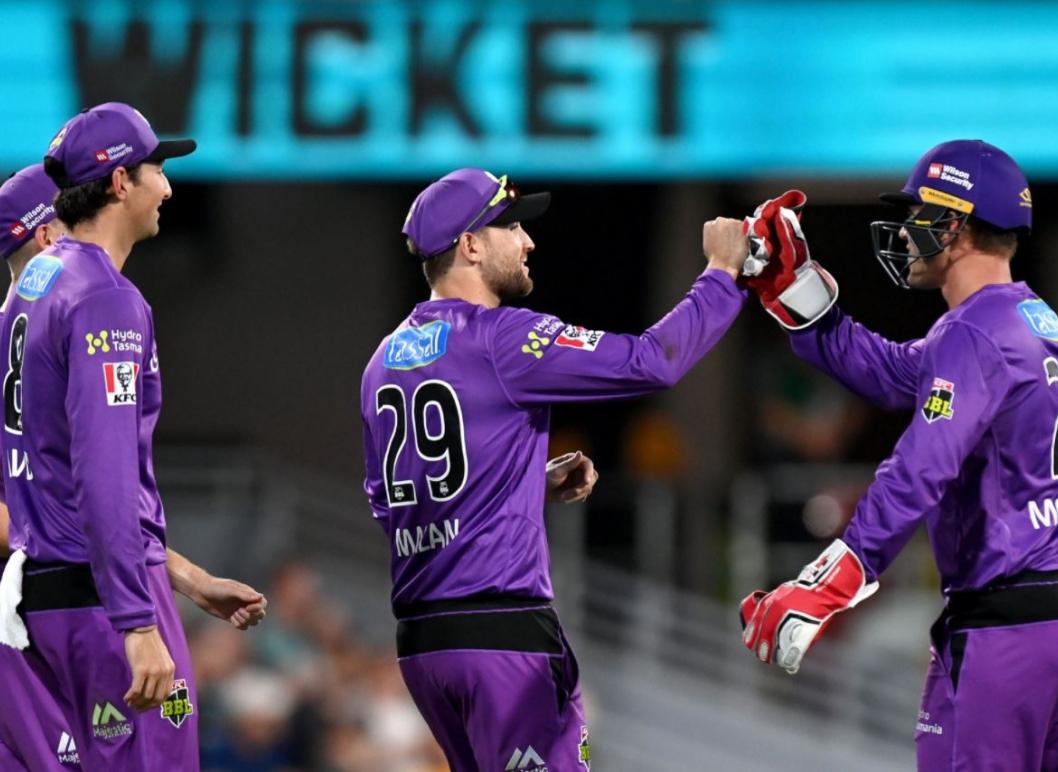 Hobart Hurricanes and Brisbane Heat will meet on Wednesday at Gabba after their previous contest last Sunday. The Heat managed to win their first match of the season. While the Heat are presently at 6th place, the Hurricanes are at 4th after having a poor weekend. For the Hurricanes, this would be a chance of revenge. But they will be without a senior member in the 20th BBL match against the Heat.

The Hurricanes had a rare bad day on Sunday with several chances remaining for them. D’Arcy Short, Ben McDermott, Dawid Malan, Colin Ingram, and Tim David all had started but could not score the big score required. But with their form, they are definitely the potential game-changers. James Faulkner, the most experienced bowler had a Hamstring issue in the last match and the side will miss his service tomorrow.

For the Brisbane Heat, the inclusion of their overseas all-rounder Lewis Gregory was a blessing. Gregory played his first match in the BBL 2020 and picked up three crucial wickets. He will remain a valuable player for the Heat to secure two back-to-back wins. Max Bryant and Sam Heazlett looked in great form at the top. Among the bowlers, Mark Steketee and Jack Wildermuth would be dependable names for the next match.

Dawid Malan is a must for any T20 squad based on his current form. He scored a scratchy 16-ball 15 with two boundaries. However, he is World No. 1 batsman at present and performed at par in the last T20I series. He should be able to find his rhythm soon and play a key role in the season going ahead for the side.

Lewis Gregory is a regular all-rounder now for the England limited-overs squad. He showed his class in the previous match and made an immediate impact by scalping three major batsmen including Dawid Malan. With a total of 1468 T20 runs with the bat and 109 wickets with the ball, Gregory will be a key player.