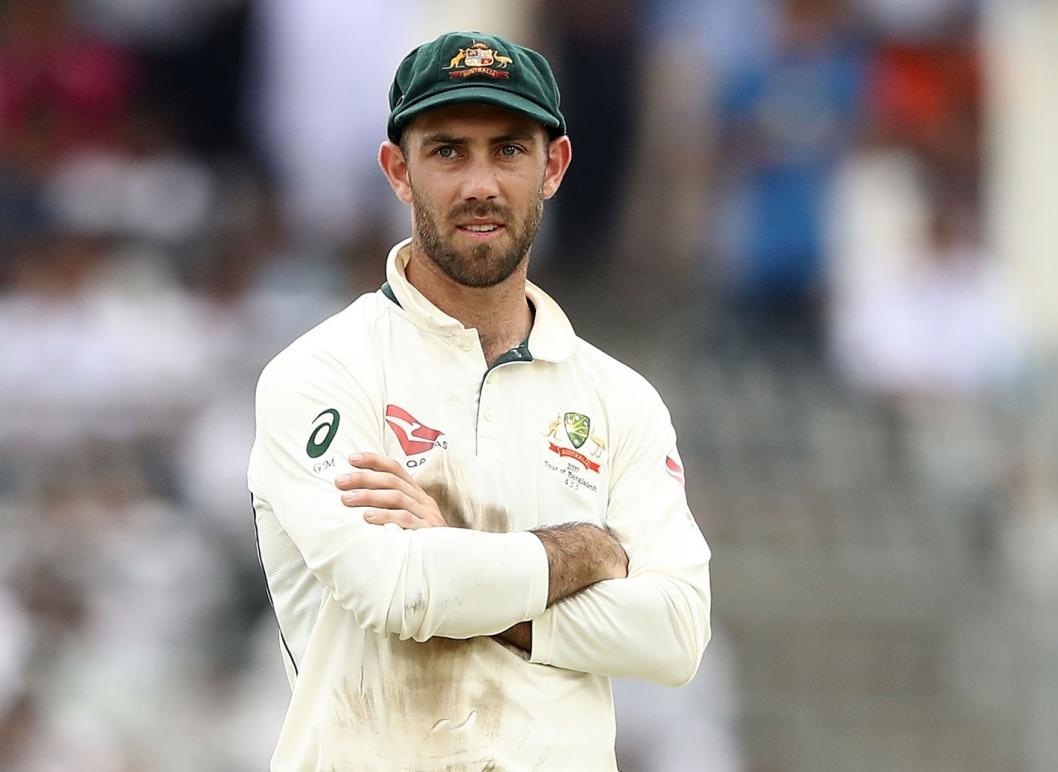 After Travis Head was forced to withdraw due to a hamstring injury, Cricket Australia confirmed that Glenn Maxwell will be joining the Test team for the series against Sri Lanka in Galle. Beginning on June 29, a two-game Test series will be contested at the Galle International Stadium.

Maxwell last participated in a Test match in Chattogram, against Bangladesh, in September 2017. His participation replaces Head, who will miss the final ODI against Sri Lanka due to a slight hamstring injury sustained during fielding.

Maxwell was chosen because of his noteworthy ODI series performances and his ability to bat well against spin. The all-rounder can also contribute some useful overs with his off-spin, a skill set that will undoubtedly be useful on Galle's twisting track. Maxwell has participated in 7 Test matches overall, amassing 339 runs and a century.

According to national selector George Bailey, "We know Glenn has had some red-ball success in these types of conditions and we're looking forward to him getting back and playing a decent block of cricket through the T20s and one-day cricket." There will always be opportunities, even if he or anyone else does really well.

"I know it's unique to my skill set and the way I play slow bowling, especially in these circumstances, it might have been something to persuade them," the speaker said. But I think it's wonderful how they've demonstrated confidence in their present team. Although the door is still open, I also felt it was admirable that they had confidence in that team, said Bailey.

"You can never predict what will occur. With that hundred in Ranchi, Maxwell has an excellent track record in the subcontinent, particularly in India. He can also provide us with off-spin "McDonald stated last month on Melbourne radio station SEN.

On June 29, the opening Test of the two-match series will begin in Galle, with significant World Test Championship points on the line. Sri Lanka are now in fourth place on the table, behind Australia at the top.