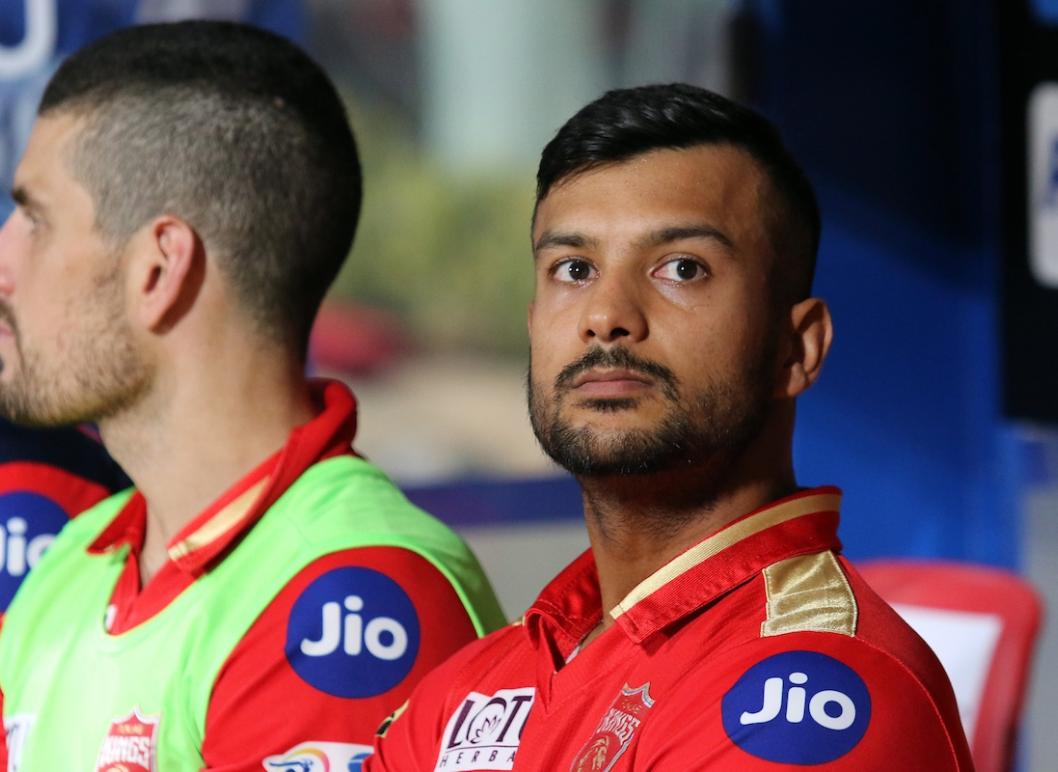 Mayank Agarwal, Manish Pandey, Karun Nair, K Gowtham, R Samarth, and Abhimanyu Mithun, all cricketers for India, were among the six captains named on Thursday. They will be heading their teams in the competition for the first Maharaja Trophy KSCA T20 championship.

Gowtham, an all-rounder off-spin bowler, will lead Shivamogga Strikers, while Samarth will lead Mangalore United. Right-arm pacer Mithun has been chosen to captain the Hubli Tigers team in the match. The Srikantadatta Narasimharaja Wadiyar Cricket Ground in Mysuru will host the tournament's opening match on August 7, while Bengaluru will host the championship game on August 26.

"We are thrilled that Sunday's tournament opening will be performed by HRH Maharani Pramoda Devi. She has always shared the love of cricket that her late husband HRD late Srikantadatta Narasimharaja Wadiyar had. We anticipate a fantastic event that will provide participants a tremendous chance to shine, "Vinay Mruthyunjaya, the KSCA's honorary treasurer, said.

The KSCA held a player draught on July 31 when team sponsors selected their coaching staff using a selection mechanism. The players from categories A, B, C, and D were then selected by the newly appointed coaching staff for their respective teams.

IPL players from India and with salaries of Rs 5 lakhs were included in Category A. State athletes who have competed in just one senior event, such as the Ranji Trophy, Vijay Hazare Trophy, or Syed Mushtaq Ali Trophy, were featured in Category B. They will receive a 2 lakh rupee purse.

With a compensation of Rs 1 lakh, players who participated in age group tournaments like U-19 and U-23 made up Category C. Players in Category D are Emerging Talents, and their total prize money is Rs 50,000. The Player Draft included 740 players in all, of which 14 players fell into Category A, 32 into Category B, 111 into Category C, and 583 into Category D.

Samarth's Mangalore United will play Mithun's Hubli Tigers club in the opening round of the six-team tournament at 3 p.m. The second game that day will come after it, pitting Gowtham's Shivamogga Strikers against Nair's Mysuru Warriors.

There will be a total of 18 matches in Mysore, then a total of 16 matches, including the championship game, will take place at the Chinnaswamy Stadium in Bengaluru. The three-week T20 extravaganza will be live streamed on the Fancode app and televised on Star Sports 2 and Star Sports Kannada.