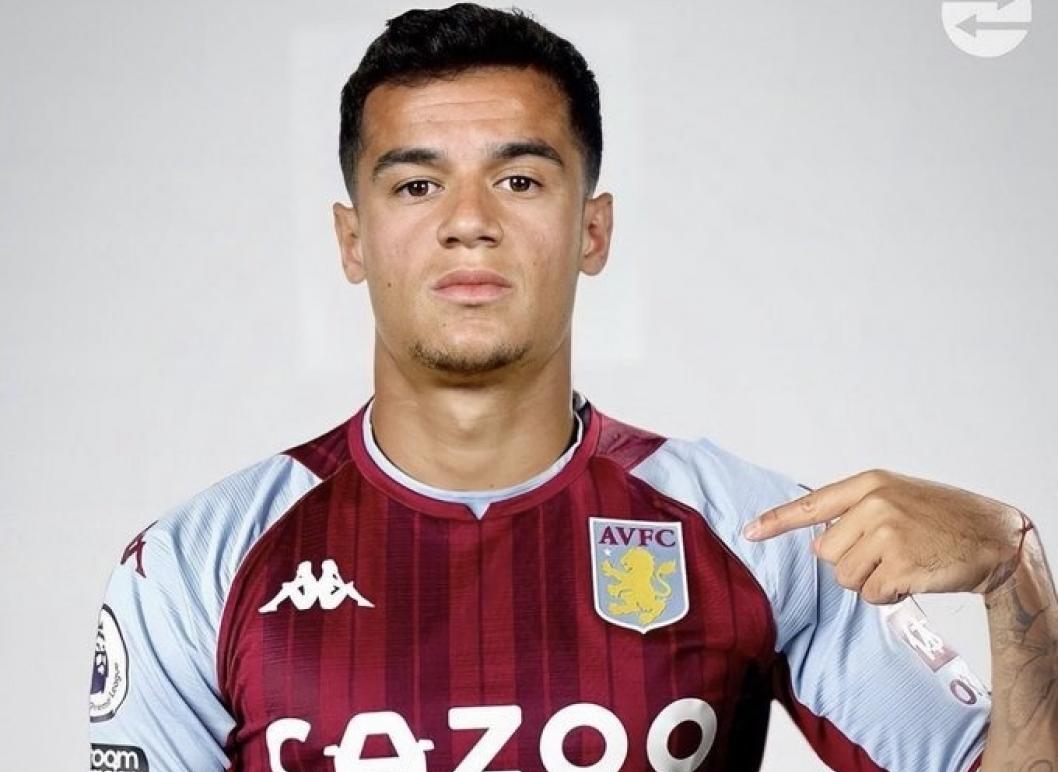 The fact that Philippe Coutinho may now view the adjustments made by new manager Unai Emery from a "fresh perspective" may be a "silver lining" for Aston Villa.

That is the opinion expressed exclusively to Football Insider by medical specialist Ben Dinnery, who oversees the Premier Injuries website and has experience with injuries and data research.

The Daily Mail (6 November) said that Coutinho, 30, could miss "10 weeks" due to a thigh injury, while a seven-week absence is the "best case scenario."

The midfielder was injured and missed Emery's first game in charge, a 3-1 triumph against Man United at home on Sunday (6 November).

As a result, Coutinho was not included on Brazil's World Cup roster before to the championship match in Qatar later this month.

The former Liverpool and Barcelona great, who was reportedly bought permanently for £17 million in the summer, has made 13 appearances for Aston Villa this season but has yet to score or provide an assist.

If he travelled with Brazil, Dinnery told Connor Whitley of Football Insider, "That would be a significant amount of time spent away from Aston Villa.

However, he will now be undergoing rehabilitation; the majority of his time will be spent with the Bodymoor Heath club.

He has the chance to watch the sessions and gain an outsider's perspective on the new methods and beliefs.

He can individualise much of his role instead of becoming bogged down in it, look at the greater picture from the outside, and determine how he might influence this new-look club.

It offers him the chance to consider these fresh messages and directives from Unai Emery from a different angle, without all the attention being on himself.