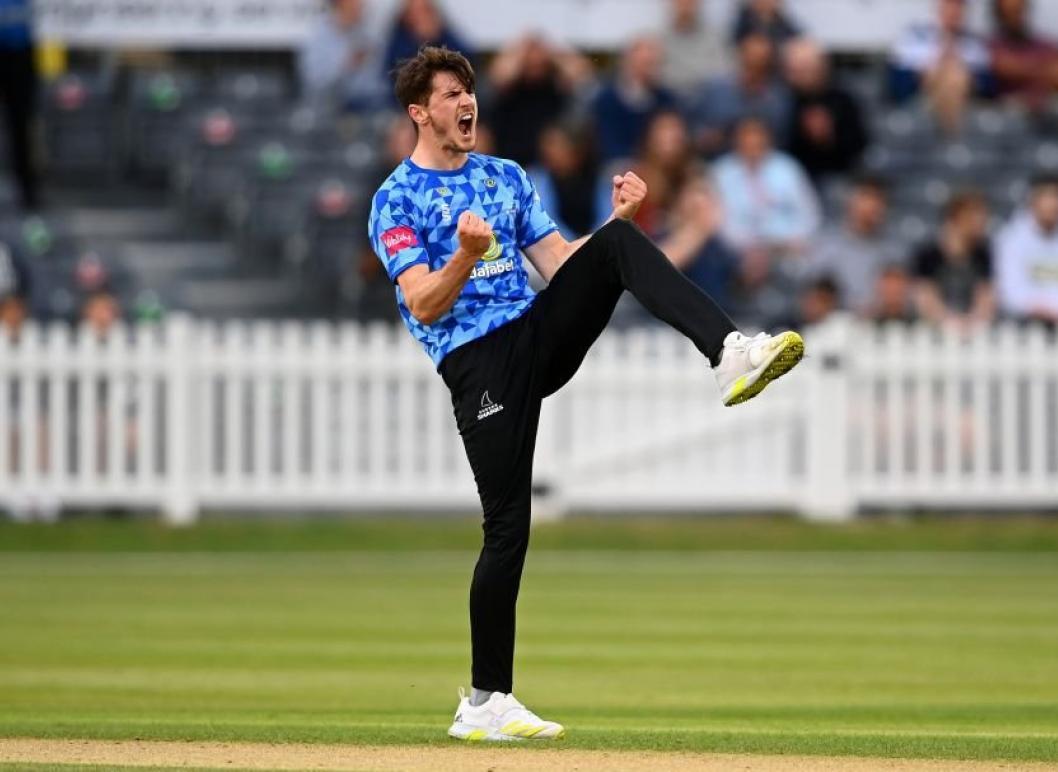 With the inaugural Men’s Hundred trophy up for grabs, Southern Brave will go toe-to-toe with Birmingham Phoenix on 21 August, in the final of the competition at Lord’s.

While Phoenix booked their place in the summit clash by topping the league, Brave cruised past Trent Rockets in the Eliminator less than 24 hours ago to make the cut.

Brave began the season with back-to-back defeats, but roared back with five wins in their next six games (the other was washed out) to qualify for the Playoffs. With 225 at a strike rate of 133, James Vince has led from the front. He has got support from Quinton de Kock, Paul Stirling, Alex Davies and Tim David.

Brave have arguably got the most dangerous pace attack, featuring Chris Jordan, Craig Overton, Tymal Mills and George Garton. They combined to take all ten wickets to wrap the Rockets for just 96 before Vince and Stirling made the target look like a cakewalk.

Phoenix have two of England’s best T20-format specialists, in Liam Livingstone and Moeen Ali. Livingstone a surprise first-pick by in the draft, has proved his critics wrong with his runs and sixes. Not only are his 302 runs the most by some margin, they also include 23 sixes.

Moeen went to play for England against India during the season, but the gap between the second and third Test matches allowed him to return to lead Phoenix. Apart from these two, Phoenix do boast of Adam Milne, the most economical bowler of the competition, with 10 wickets to boot.

– Bet on Brave. If they get Livingstone early, half of the contest will finish right there.

– Pick Vince as captain. He is a reliable option in terms of scoring runs.

– Garton picked up three crucial wickets of Dawid Malan, Alex Hales and D’Arcy Short a day before. Do not ignore him.

Brave should win this contest.