Men’s Hundred 2021: Most runs and wickets 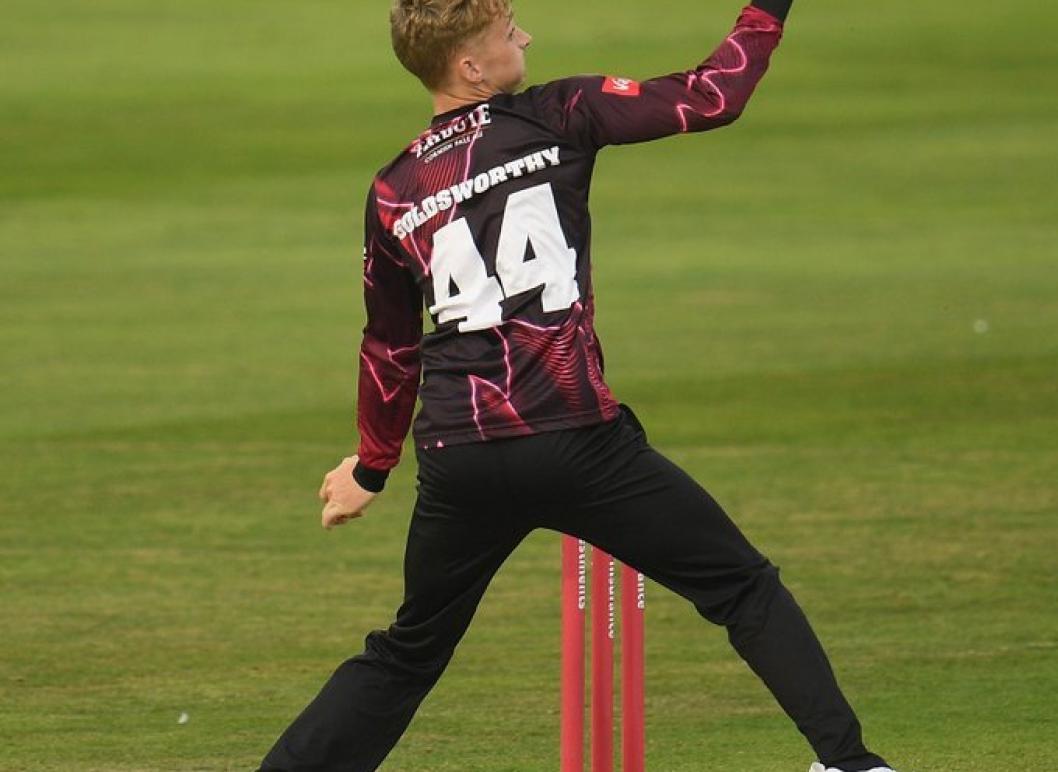 Southern Brave became the first winners of the Hundred with a 32-run win against Birmingham Phoenix. Paul Stirling’s fluent half-century, coupled with an explosive cameo from Ross Whiteley, propelled them to 161. In reply the Phoenix could only manage 136.

Liam Livingstone was in red-hot form throughout the tournament. He amassed 348 runs in nine matches at a strike-rate of 179. This included a 19-ball 46 in the final.

Livingstone is followed by Welsh Fire’s Ben Duckett, who scored 232 runs in eight games. James Vince was third, with 229 runs in 10 matches. His fifty in the Eliminator propelled the Brave to the final.

Adam Milne, Marchant de Lange, Adil Rashid, and Rashid Khan finished with 12 wickets each, the most in the tournament. Among them, Milne’s economy rate of 5.73 was the best. Milne conceded just eight runs and picked two wickets from his set of 20 balls. Benny Howell and Jake Lintott are at fifth and sixth place, with 11 wickets each.