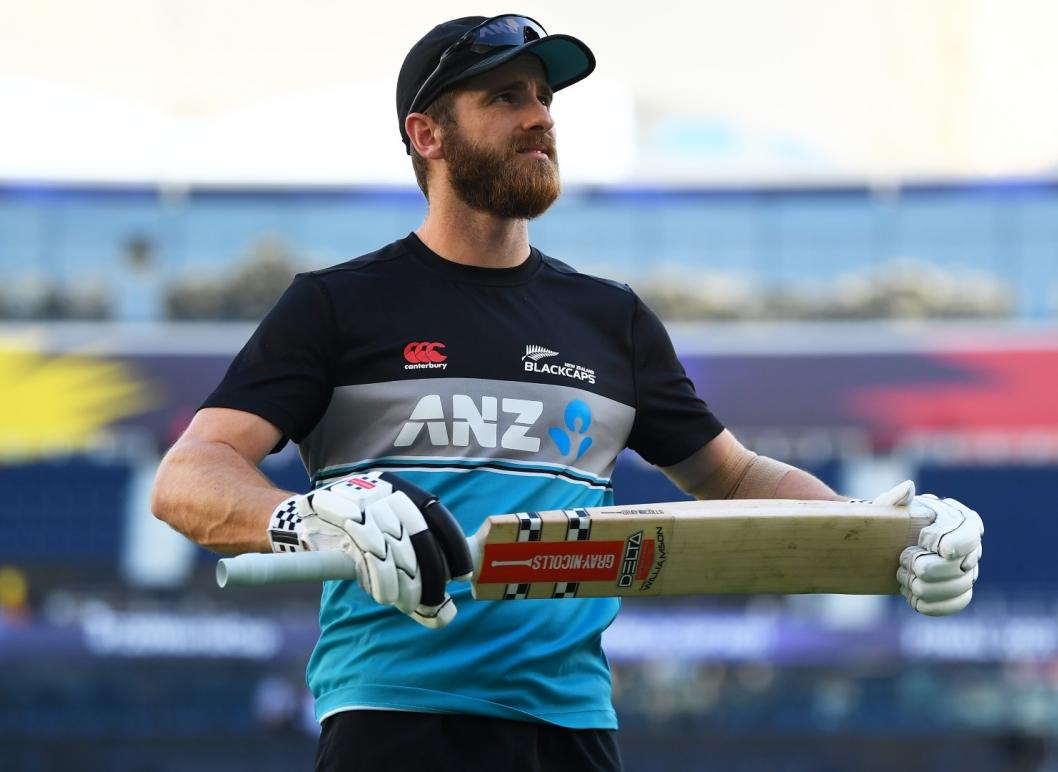 Jatinder’s unbeaten 42-ball 73 against Papua New Guinea, laced with seven fours and four sixes, was the highest individual score by an Associate batter in Men’s T20 World Cups. It came in the opening match of the Men’s T20 World Cup 2021, where Oman were chasing 130. He and Aqib Ilyas got the job done with 10 wickets and 38 balls to spare.

The second match of the tournament between Scotland and Bangladesh was the second of Greaves’ career. Greaves came when Scotland were reeling on 52/5. They soon became 53/6 before Greaves’ 28-ball 45 and Mark Watt’s 17-ball 22 took Scotland to 140/9. He then got Shakib Al Hasan and Mushfiqur Rahim, and Bangladesh finished on 134/7.

In Match 7 against the Netherlands, Wiese scored an unbeaten 40-ball 66 to help Namibia register their first ever T20 World Cup victory. Wiese came when Namibia, chasing 165, were down to 52/3. He marched on, smashing five sixes and four fours, to reach the target with an over to spare. It was his maiden T20I fifty.

Hasaranga, the leading wicket-taker of the tournament, also had an innings to remember with bat. Sri Lanka were 8/3 when he walked out against Ireland. He immediately launched a counter-attack, striking 10 fours and a six, and adding 123 with Pathum Nissanka for the fourth wicket to steer Sri Lanka to 171/7. Ireland, in reply, were bowled out for 101.

Asalanka’s unbeaten 49-ball 80, with five sixes and as many fours, helped Sri Lanka chase 172 – their highest in the T20 World Cup – against Bangladesh, with seven balls to spare. Bhanuka Rajapaksa, on his birthday, also made a 31-ball 53. Asalanka finished on fifth place in the runs chart, aggregating 231 at a strike rate of 147.

Warner, the Player of the Tournament, smashed an unbeaten 56-ball 89 to propel Australia chase 158 in 16.2 overs in a Super 12s match against West Indies. It helped Australia improve its net run rate, which later came handy in them finishing above South Africa.

Van der Dussen struck an unbeaten 60-ball 94 in South Africa’s 10-run win against England in what turned out to be a consolation win. It was the highest individual score in Men’s T20 World Cups by a South African. The previous best was Herschelle Gibbs’ 90 not out, against West Indies in the inaugural edition of the tournament.

Buttler notched the only hundred of the tournament against Sri Lanka in Match 29. England were 35/3 at one point, and Buttler and Eoin Morgan added 112 to revive them from there. He took 45 balls to reach 50, and just 22 more to reach a hundred. It helped England finish on 163/4.

Williamson was dropped on 21 by Josh Hazlewood in the final. He made full use of the lifeline, and finished as the joint highest individual scorer in Men’s T20 World Cup finals, and the highest by a captain. Unfortunately, New Zealand lost the final.

In the final, Marsh hit the first ball he faced, off Adam Milne, for six over backward square leg. He never looked back, and remained unbeaten on 50-ball 77 to hand Australia maiden Men’s T20 World Cup title. He was fittingly adjudged Player of the Match.