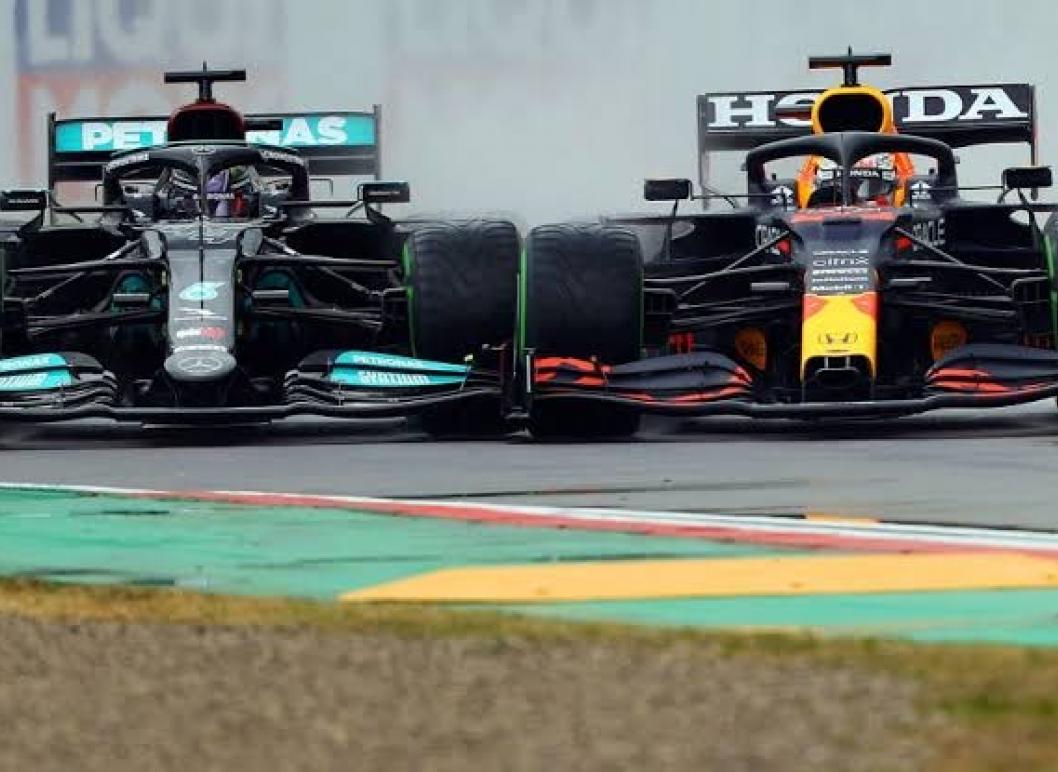 The Mercedes Formula One team has found itself at the centre of controversy after entering into a sponsorship deal with the company who manufactured some of the insulation cladding on a tower block that burned down.

In 2017, Grenfell Tower, a residential building in North Kensington, West London, caught fire and was extensively damaged. Seventy-two died, many were injured, and the residents were left homeless in Britain’s worst on-shore fire disaster in more than 100 years.

The inquiry into the causes of the fire are ongoing, but one of the principal reasons behind it spreading so quickly was the insulation cladding used on the outside of the building, which proved to be flammable.

Kingspan, one of the companies used to supply the cladding, has now joined Mercedes as an official sponsor.

The backlash has been swift and fierce, led by the UK government. Michael Gove, a senior minister, condemned the team’s decision to add Kingspan as a financial backer, and has assured of writing to Mercedes, asking them to reconsider.

The group representing the survivors of the tragedy, Grenfell United, have also contacted Mercedes’ team principal Toto Wolff, demanding that the relationship must be severed, otherwise the team will be seen to be endorsing Kingspan’s recklessness and carelessness for human life.

Wolff has now been forced to apologise to the survivors in an open letter for any additional hurt the deal might have caused. He has offered to meet with them in person to try and explain the relationship further.

He also claimed that, prior to entering into the deal with Kingspan, Mercedes had conducted their own research into what role their products played in the cladding used on Grenfell Tower, and that they were satisfied that a small percentage of their materials were used, without the knowledge and approval of Kingspan itself.

That is unlikely to cut much ice with the perception yet again that Formula One has been putting profit before principle, especially in a weekend when Mercedes’ lead driver has expressed discomfort with the sport making its debut in Saudi Arabia, because of that country’s human rights record.