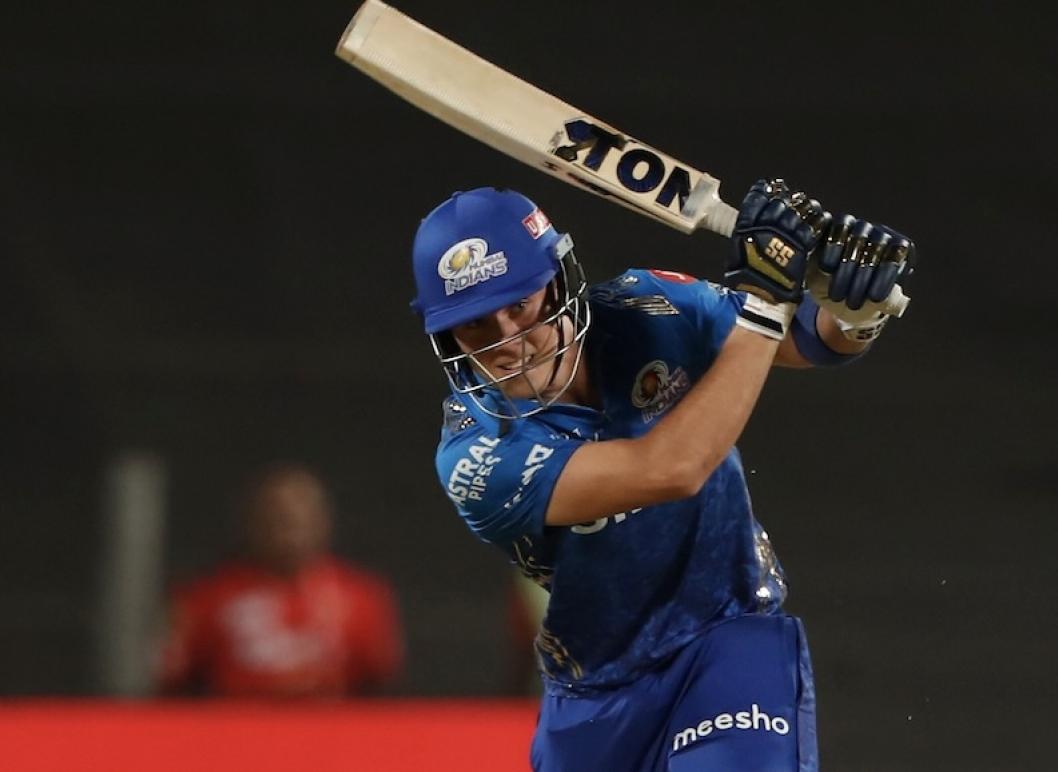 MI Reliance Industries Limited, the same company that owns the five-time IPL winner Mumbai Indians, also owns the Cape Town side. The CSA T20 League's six teams had until Wednesday to pre-sign up to five players—three foreigners, one Proteas player, and one uncapped South African player—before the auction.

For respective nations of South Africa, Afghanistan, and England, Rabada, Rashid, Curran, and Livingstone have demonstrated their prowess both on the international stage and in the domestic T20 competition.

The U19 Men's Cricket World Cup's top run-scorer earlier this year, Brevis, a teenage hitter, had a breakout season with the Mumbai Indians in the IPL 2022, scoring 161 runs at a strike rate of 142.47 in seven outings for the team.

"As we go out on our adventure to create "MI Cape Town," I'm eager. By signing direct players, we have begun the process of implementing the MI philosophy, which calls for establishing a solid foundation upon which to construct the squad. Rashid, Kagiso, Liam, and Sam are now officially a part of the #OneFamily, and I'm delighted Dewald will be joining us on this new adventure as well."

"We are confident that MI Cape Town, like the other two teams, will play the style of daring cricket for which MI is known, and that this style will be well received by the ardent cricket fans in South Africa and around the world," said Akash Ambani, chairman of Reliance Jio.

The Cape Town franchise that the proprietors of the MI club had purchased in the CSA T20 League was officially introduced on Wednesday as "MI Cape Town," which is pronounced phonetically as "MY Cape Town," a team devoted to the residents of Cape Town, South Africa. They also declared that MI Emirates will be the name of their team in the ILT20 competition in the UAE.