MI were disciplined, that’s why we won IPL: Rohit Sharma 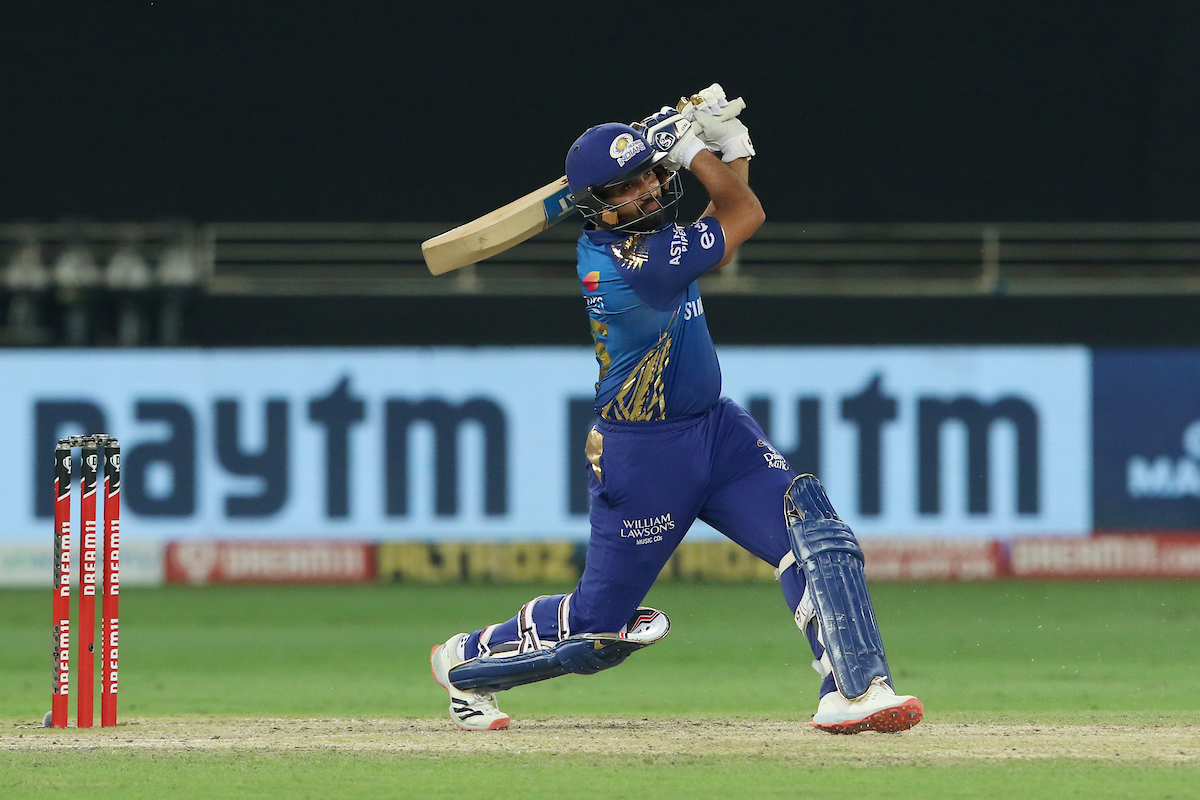 Rohit Sharma believes one of the main reasons why Mumbai Indians won the 13th edition of the Indian Premier League (IPL) was because the players showed great discipline as a team and also on the field.

Due to the Covid-19 pandemic, the IPL 2020 was played in a bio-secure environment in the United Arab Emirates from September 19 to November 10.

In the summit clash on Tuesday evening, Mumbai Indians registered an easy five-wicket win over Delhi Capitals to win their fifth IPL title.

“First of all, big congratulations to all of us. It was a great season for us, our season did not start in August and we started preparing way before. I remember it was during some tough times in June, we started preparing and it was never going to be easy,” Rohit said inside the Mumbai Indians dressing after the win, the video of which was posted on the official Twitter handle of the franchise.

The MI skipper also expressed gratitude to the players who, despite not getting a chance to play in the tournament, provided the team with constant energy and enthusiasm.

“Guys who haven’t gotten to play at all in this tournament, I would like to thank them for their constant energy, they were quite positive and we never felt like that they were disappointed to not be in the playing XI,” the 32-year-old said.