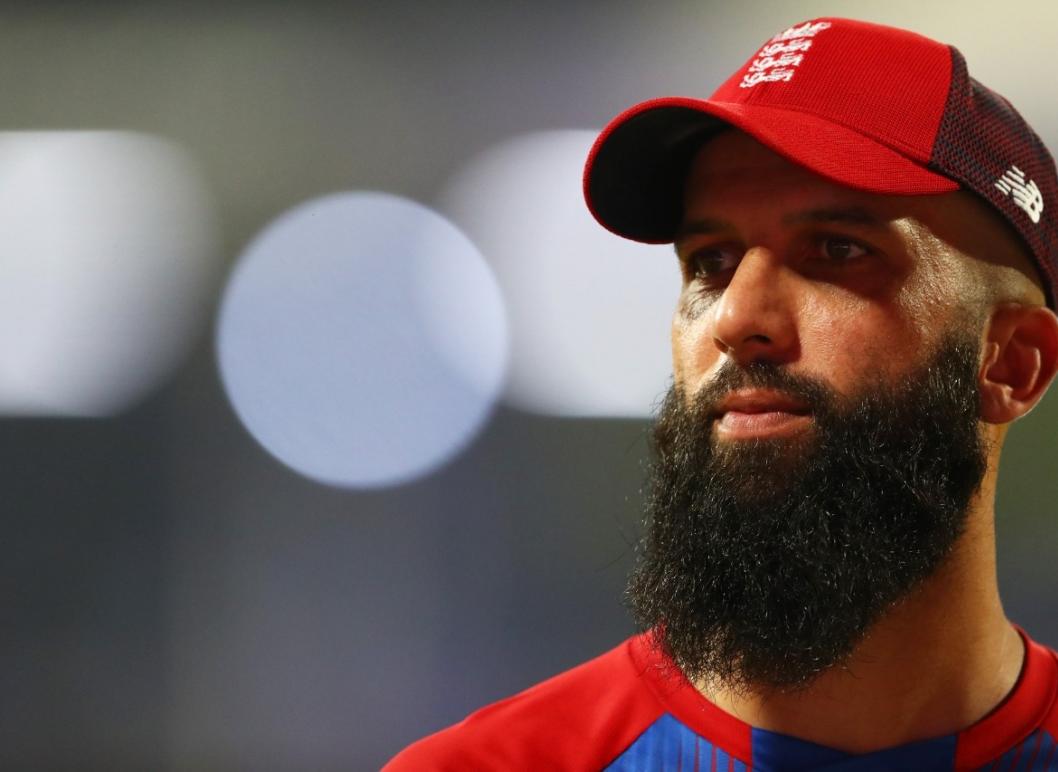 Moeen Ali, the charismatic England and Chennai Super Kings all-rounder, has claimed that he was originally a seam-bowling all-rounder before a bad back forced him to switch to spin bowling when playing U-15s for Warwickshire.

Moeen Ali has recently made news by announcing that he is eager to return to Test cricket if new England coach Brendon McCullim and captain Ben Stokes so wish. He retired from Test cricket in September of last year to focus on his white-ball career.

He scored 244 runs in 10 games for CSK this year, with a high of 93, while also claiming eight wickets, despite his team finishing ninth in the 10-team IPL 2022 season.

Moeen informed chennaisuperkings.com that his cricketing adventure as a child began with him playing alongside Indian and Pakistani players.

"The happiest days of my life were spent at school." I had wonderful friends and attended a fantastic school (Moseley). We had a wonderful cricket ground on the side, and it was a South Asian background school, so I enjoyed cricket. Pakistanis, Indians... As a result, it was clear that everyone enjoyed cricket.

"We won the nationals, defeated private schools, and only lost two games in four years of competition. We had a fantastic team. We came up against all of the county players we were playing with at the time, and we beat them all. We even played against the school of (England great) Alastair Cook."

The 34-year-old revealed that he was attempting to be a fast bowler at the time, even attending seam bowling tryouts all across the country.

"I turned to spin bowling while I was under 15 years old." When I was playing for Warwickshire Under-15s, I had a horrible back bowling seam. Then I delivered an off spinner in the net, which the coach saw and told me, "No more seam bowling, you're going to be a spinner from now on." "It was evident that he noticed something in my bowling, and that was it," Moeen explained.