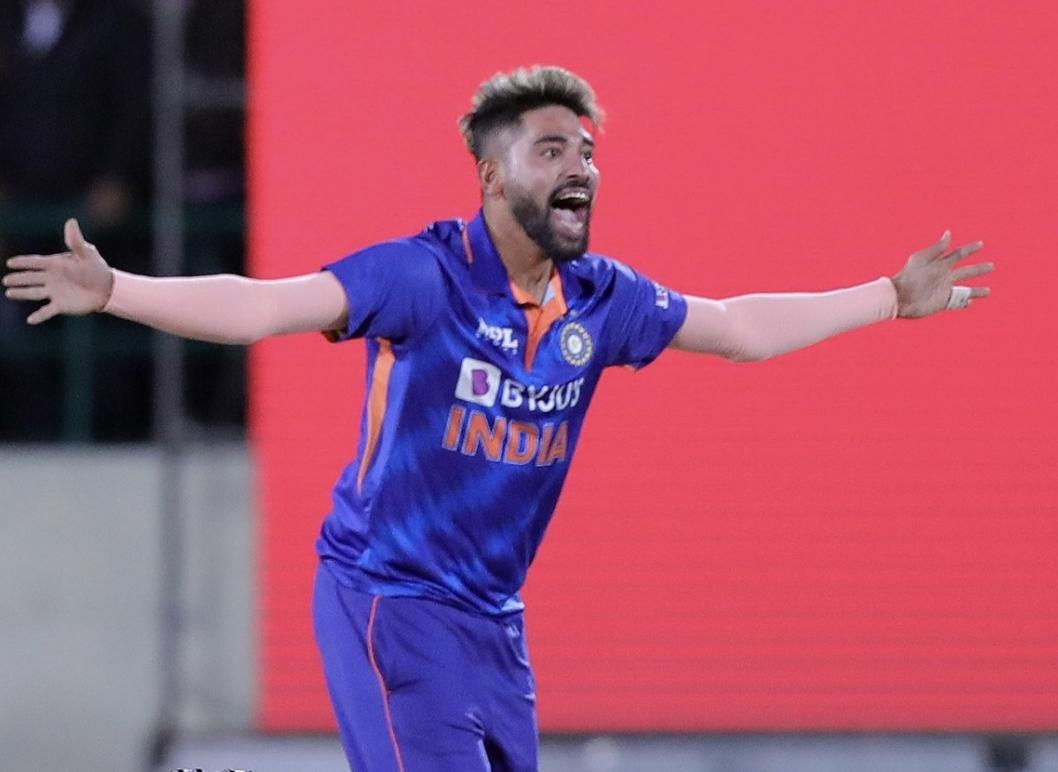 For the remainder of the T20I series against South Africa, the All-India Senior Selection Committee of the Board of Control for Cricket in India (BCCI) picked Mohd. Siraj as Jasprit Bumrah's replacement on Friday.

Bumrah has a back ailment and is being treated by the BCCI Medical Team at the moment.

Before the first T20I between South Africa and India in Thiruvananthapuram, the BCCI had announced that Bumrah had been disqualified from Wednesday's game due to back soreness he had had during Tuesday's practise session.

"During Tuesday's practise session for India, Jasprit Bumrah expressed back soreness. He was examined by the BCCI Medical Team. He will not play in the opening T20I "In a statement posted to Twitter, BCCI stated.