The Most Successful Bowlers in Ashes history (Part One) 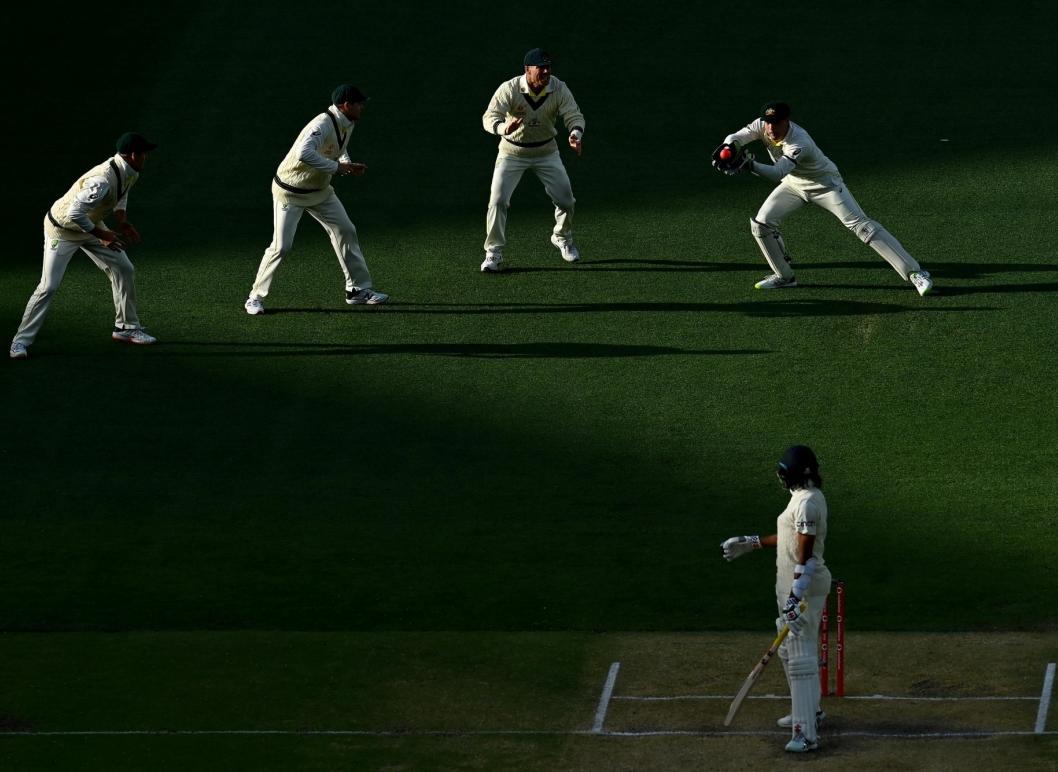 The Ashes battles between England and Australia have seen countless overs bowled and thousands of wickets fall. However, some bowlers enjoyed particular success in the white heat of the rivalry. Here, in ascending order, are the five most successful bowlers in Ashes cricket of all time.

Willis, while not the fastest, had a slightly unusual action characterised by a long run-up that helped him get lift off the pitch. He took 128 wickets against Australia at an average of 26.14, with his best coming in the famous Headingley Test of 1981. His 8-43 in the second innings helped England complete a remarkable comeback in a game that, at one stage, the bookmakers were offering 500-1 against an English victory.

Despite his heroics in that match, Willis’s role is often overlooked (something he later resented) because of the innings Botham played that helped set up the victory. The consummate showman, Botham excelled with both bat and ball, and was one of the finest slip fielders of his generation. While not particularly fast, his ability to swing the ball often had Australian batters in trouble, and he proved a constant threat.

Few bowlers have achieved the accuracy of McGrath. His metronomic ability to land the ball on the right length brought him a slew of Test victims. He took a particular liking to English batsmen, accounting for 157 of them at just 20.92. He dismissed Michael Atherton 19 times in 17 Test matches.

In 2005, McGrath got unexpectedly injured on the morning of the second Test match and was ruled out of contention for the rest of the series that tipped the balance in England’s favour. England regained the Ashes after 16 years. McGrath returned for the next series – his last – and bowed out with 21 wickets.