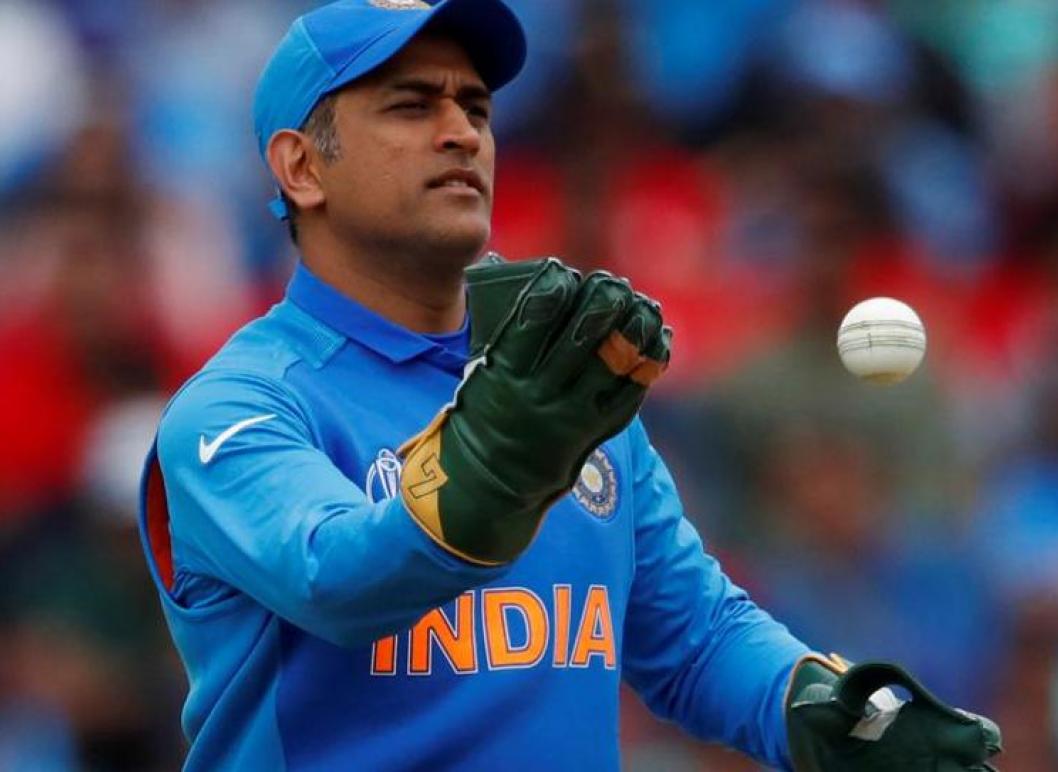 Former Indian cricket captain Anil Kumble believes that MS Dhoni deserves a proper send off from international cricket. Amid all the debate regarding MS Dhoni’s form and retirement, Kumble believes he should get the opportunity to decide the same and the selectors must discuss and plan accordingly.

India’s shocking exit from World Cup 2019 gave birth to a lot of controversies and issue. One of them is MS Dhoni’s form and retirement from international cricket. His approach to the game was criticized in the tournament, especially in the all important semifinal match against the Kiwis. Whereas a lot of fans and experts have demanded for Dhoni’s retirement at the soonest, some believe Dhoni should get the chance to take the final call. Now Anil Kumble has also shared his thoughts on the same and he believes the selectors should plan properly so that Dhoni gets a proper send-off. He said, “MS Dhoni certainly deserves a proper send-off, whenever he decides to move on from the sport. But for the team’s sake, the selectors need to sit down and have a discussion around what the plans are because it’s important that things be communicated.”

He also said how it was important to keep faith one consistent line up during the mega event in England. Kumble opined, “You’d want a consistent team to be playing right throughout and that’s exactly what didn’t happen in the 50-over competition.”

According to him, the roles and responsibilities should be decided beforehand prior to an important tournament. The never ending conclusion to the the number 4 position is batting line was one of the reasons of India’s exit from the tournament according to him. “There were a lot of changes leading up to the World Cup. We were still not sure about who that number 4 would be, the whole World Cup we kept on discussing who should bat at number 4, and that’s not what you want leading up to the 20 over World Cup. You’d want all those roles and responsibilities to be fixed and make sure that you have back-ups for certain positions, just in case somebody gets injured or if somebody’s out of form.”

He further added, “I think the selectors will have to take a call as to which is the likely team that you’d want in the World Cup because the World Cup is just a year away.”