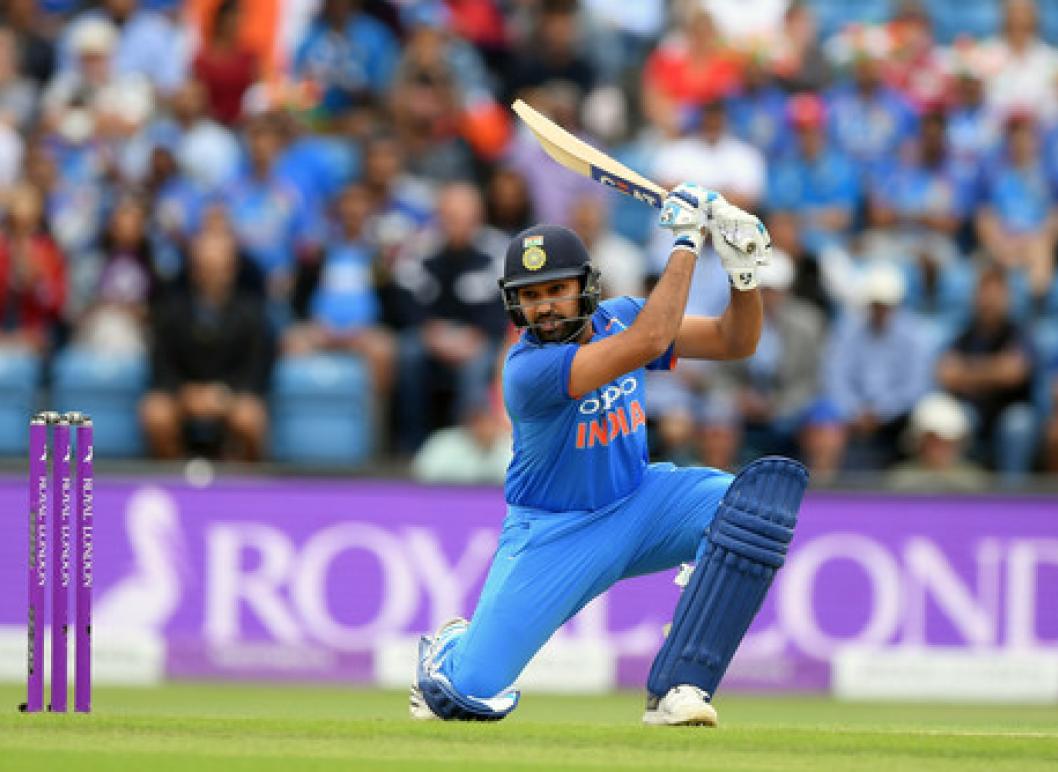 India chief selector MSK Prasad admitted that KL Rahul’s poor Test form is a worry, and gave hints that Rohit Sharma could be tried for the opener’s role in the longest format as well.

Rohit is one of the most aggressive players in the shorter formats with three ODI double hundreds and four T20I hundreds. He, however, has not been able to translate his form in Tests, and has been inconsistent when given chances.

The Mumbai player was being seen as a number 6 batsman in the series against West Indies recently, but with a 90+ score along with his maiden Test hundred, Hanuma Vihari, who was given an opportunity over Rohit in the series, has seemed to seal his spot. That now means Rohit might be given a try at the top of the order, with regular opener Rahul struggling.

“As selection committee we haven’t met after the conclusion of the West Indies tour. We will definitely take this (Rohit as opener) point into consideration when we all meet and discuss about it,” MSK Prasad, chairman of the national selection committee, told India Today in an exclusive interview.

“KL (Rahul) is definitely a great talent. Of course, he is going through a bit tough time in Test cricket. We are definitely concerned about his form. He needs to spend more time on the wicket and regain his touch and form,” the former wicketkeeper-batsman added.

Prasad also added that though spinners Yuzvendra Chahal and Kuldeep Yadav have been ignored for the T20I series against South Africa that starts from next week, they are still in the fray for a spot in the T20I team for the World Cup next year. “In order to bring variety in the spin bowling department, we have been trying youngsters keeping in view of the T20 World Cup in Australia. Chahal and Kuldeep have been outstanding performers in the shorter formats in the last two years. They are definitely ahead in the race now. It’s just that we are trying few other options now.”

Prasad also highlighted the positives from the tour of West Indies, where India won the T20I, ODI and the Test series without breaking into a sweat.

“In the longer format we have seen solid performances from young Vihari. He was clearly the stand out performer in this series apart from Bumrah, who was outstanding with the ball. I am also very happy with the form of Ajinkya Rahane because he is very crucial for the success of Indian team in this format.”