Murali Vijay plans return to cricket; not setting himself any targets 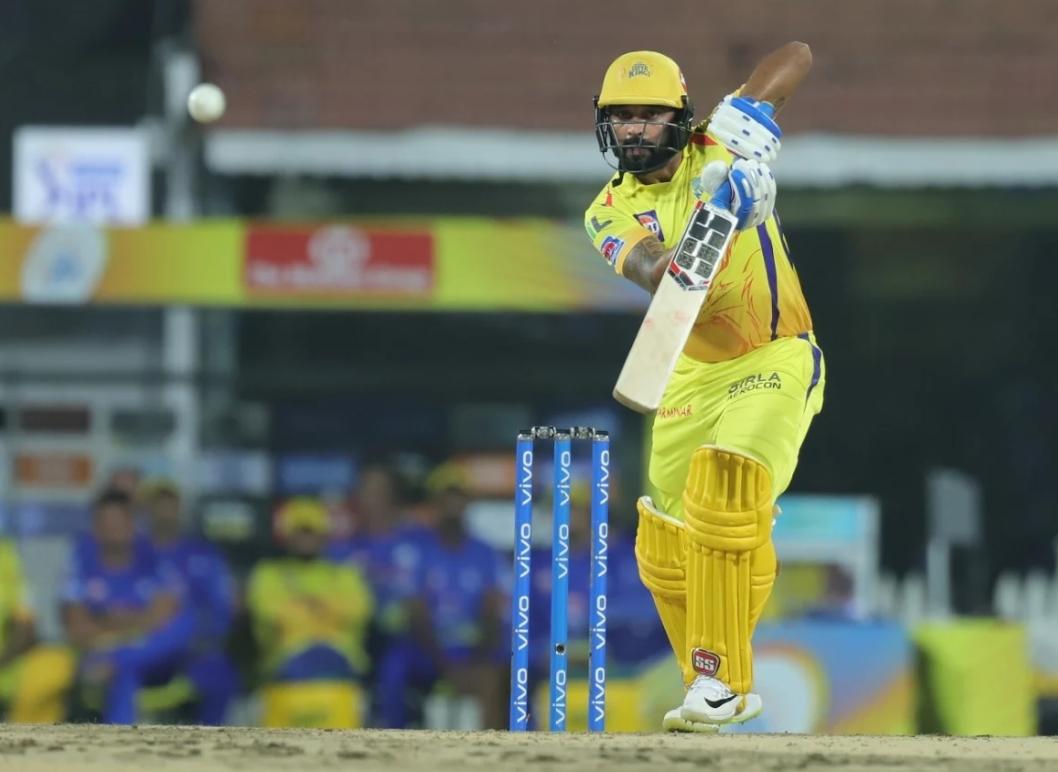 Murali Vijay, an Indian cricketer who intends to participate in the Tamil Nadu Premier League (TNPL) after an almost two-year absence, is not setting any goals for himself.

Veteran of 61 Test matches and approximately 4,000 runs in the longest version of the game, Vijay will represent the Ruby Trichy Warriors in the TNPL this season. He last participated in a competitive match for the Chennai Super Kings during the 2020 Indian Premier League (IPL).

"The two-year sabbatical served as a time for reflection since, at the end of the day, your goals must be practical. I essentially have no goals right now. With the assistance of TNCA, I simply want to play cricket, enjoy this stage of my life, and see where it leads "Vijay stated.

"I want to keep playing as long as I can. Just had a private break. I wanted to look after my little family because I have one. I'm feeling good and loving my cricket right now, so hopefully I can contribute to the TNPL and my team "At a TNPL function, Vijay stated.

The 38-year-old Vijay stated that his personal life was moving at a "rapid speed" and that ailments were also a factor in his decision to take a vacation.

"It was challenging for me personally since I wanted to play but was injured and things in my personal life were moving quickly. To assess where I stood personally, I wanted to slow things down. I believed that a break was necessary for me at that specific time because I wanted to reflect on myself. TNCA recognised this and has given me this lovely platform to return and enjoy the game."

Murali, who had multiple successful IPL seasons—scoring 400+ runs in three seasons—had noticed a decline in form in his final couple of seasons in the lucrative league. However, he now wants to take advantage of the chances that present themselves and support the young people in the TNPL.

"Simply perform and take advantage of the chance by going out there. My position in this TNPL team will depend on how many children I can support and be around. That's what I'm looking forward to: mingling with the youth and conversing with them in a way that will help them comprehend their situation, see where they are, and contribute to TNPL "Vijay remarked.