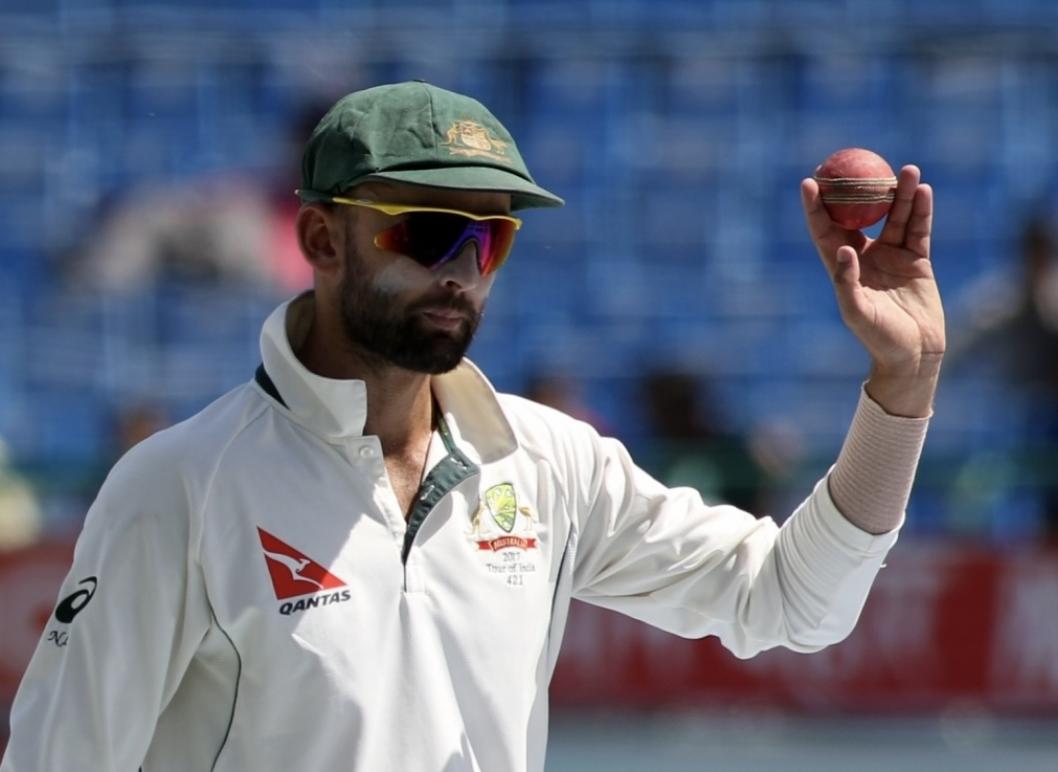 On day five of the first Test at Optus Stadium on Sunday, off-spinner Nathan Lyon took six wickets to lead Australia, playing without bowler Pat Cummins, to a valiant 164-run victory over a resilient West Indies.

Despite slight quadricep pain on day four, Cummins entered the game on day five but did not bowl. Lyon, who picked 6/128 off 42.5 overs, stood out for Australia. At the close of the second session, he took the final two West Indies wickets off consecutive balls, allowing Australia to win the first game of the two-match series.

With a win percentage of 72.73 percent, Australia increases its lead at the top of the World Test Championship (WTC) standings as a result of the victory. Their closest rival, South Africa, who is now in second place and will be visiting for a three-Test series later this month, is now 13% behind them.

West Indies' hopes were placed in Kraigg Brathwaite, who batted through two sessions on day four and reached his century, as they began from 192/3 on day five. However, Lyon dashed those dreams of an improbable victory by having Kyle Mayers go from first to first slip.

Given that it was his 443rd Test wicket, Lyon surpassed fellow off-spinner Ravichandran Ashwin and climbed to eighth place on the list of all-time Test wicket-takers. At 110, he also put an end to Brathwaite's superb innings, moving Australia one step closer to victory.

As West Indies' opportunities started to dwindle, Jason Holder fell easily for three from Travis Head, and Joshua da Silva nicked the third slip off Josh Hazlewood. With their tough 82-run partnership, Roston Chase (55), and Alzarri Joseph (43), the West Indies were given some hope. To ensure that Australia kept the Frank Worrell Trophy, Lyon took the final two wickets after Head had castrated Joseph.

The one negative from Australia's triumph was doubts over Cummins' health, which will be examined before the second Test in Adelaide, which begins on December 8.

Kemar Roach, the leader in fast bowling for the West Indies, left the field on day four due to a left thigh injury, and Mayers missed Australia's second innings due to a strain in his right teres major.

During the first innings of play, Nkrumah Bonner concussed while batting and had to be replaced by Shamrah Brooks. Marquino Mindley, a fast bowler who will be filling in for an injured player, will join the visitors.