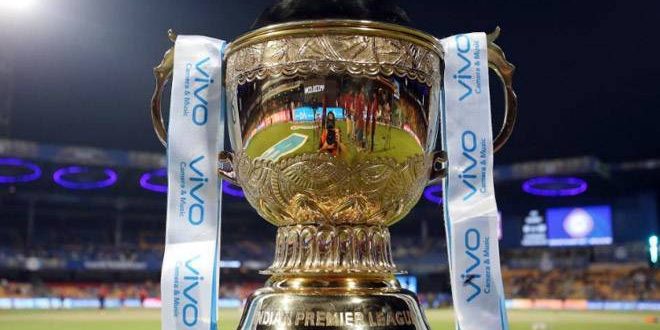 After the United Arab Emirates and Sri Lanka, New Zealand is the latest country which has offered to host the Indian Premier League (IPL) in case the case rich league can’t be held in India this year, which at this point seems inevitable due to the rising number of coronavirus cases.

\The Board of Control for Cricket in India (BCCI) has already zeroed in on the end September-November window for the the 13th edition of IPL as the T20 World Cup, which was scheduled to be held during the same time in Australia, is all set to be postponed.

The Indian board’s first choice is staging the tournament at home but pandemic situation in the country is getting worse as India is the now worst-hit nation by COVID-19 after Brazil and USA.

“Staging the event in India has to be the first choice but in case it is not safe to have it, then we will look at the overseas options. After UAE and Sri Lanka, New Zealand has also offered to host the IPL,” a senior BCCI official has been quoted saying by PTI.

“We will sit down with all stakeholders (broadcaster, teams, etc) and take a call. The safety of the players is paramount. There will be no compromise on that,” the official said.

Meanwhile, in case the tournament takes place outside the country like it happened in 2009 (in South Africa) and 2014 (a portion in UAE), the board might favour a host nation where there is not much of timezone difference with India as the broadcaster will target the Indian prime-time (evening) audience.

In that case UAE once again seems to be the front runner and for the same reason, the chances of New Zealand is quite bleak as India has a seven and half hour time difference. In hindsight, New Zealand is largely free from COVID-19. So, if the safety of the players, match officials and other stakeholders is given the priority, then the BCCI can take the league in the Southern Hemisphere. Whereas Sri Lanka is a cost-effective option.

Now, a final call on this will be taken in the next IPL Governing Council meeting.

In the PTI report, the official further added that the date of the meeting will be announced soon and issues pertaining to the league, including the Chinese sponsorship deals in the tournament in the context of present political situation between Indian and China, will be discussed.