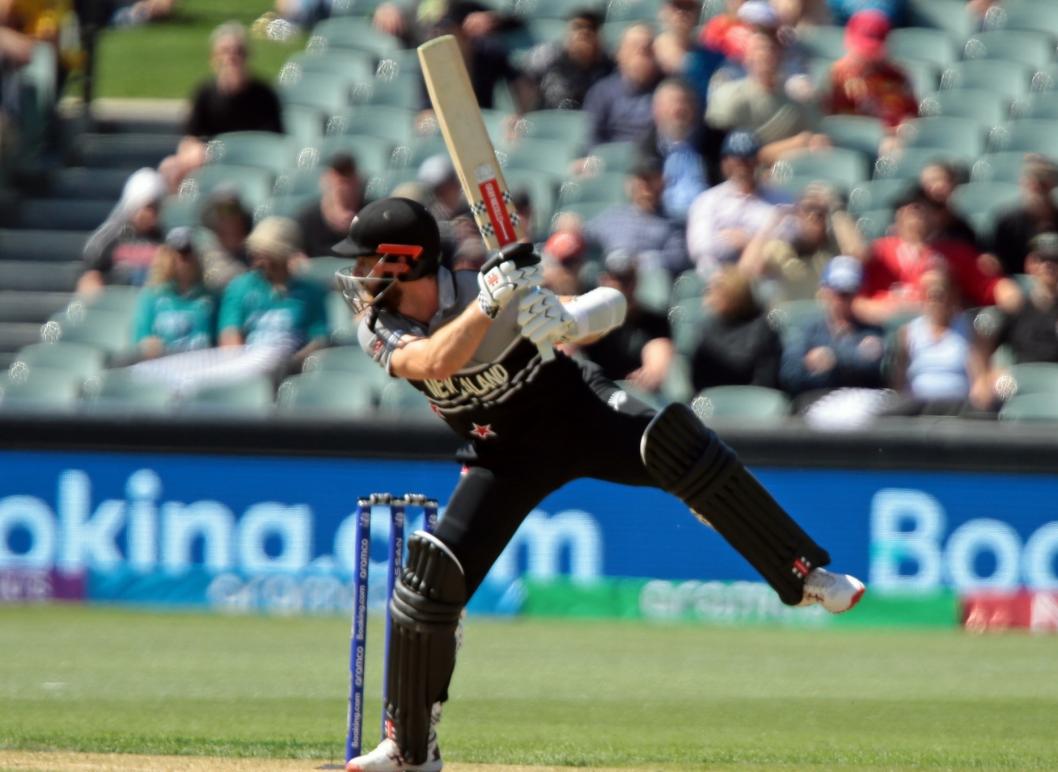 Kane Williamson, the captain of New Zealand, will miss the third T20 International on Tuesday (November 22) in Napier in order to go to a scheduled medical appointment, New Zealand Cricket (NZC) announced on Monday.

Mark Chapman, a batter for the local team Auckland Aces, will join the T20 team in Napier later on Monday.

When the One-day International team meets in Auckland on Wednesday in preparation for the series opener at Eden Park on Friday, Williamson will re-join the group.

Williamson's longstanding elbow ailment, according to Williamson's coach Gary Stead, was unrelated to the doctor's visit.

Kane has been trying to schedule this for some time, but it hasn't been possible to fit into our calendar. said Stead.

We are eager to have him in Auckland since the health and wellbeing of our players and staff are of the utmost importance.

After participating in the most recent T20 World Cup and Tri Series in Christchurch, Stead said Chapman was thrilled to rejoin the team. He is a good player with good versatility in the lineup.

Tim Southee will lead the team in the third and final game at McLean Park, according to Stead.

Suryakumar Yadav, a middle-order batsman for India, ignited a sell-out Bay Oval stadium on Sunday to help the visitors destroy New Zealand by 65 runs and take a 1-0 lead in the three-match T20I series. Due to rain, the first game in the series was called off.

Suryakumar delivered yet another 360-degree astonishing masterclass in T20I batting with an unbeaten 49-ball century to lead India to victory against a New Zealand bowling attack that was far from its usual best.

Suryakumar, the top-ranked T20I batter, hit 11 fours and seven sixes all over the park at a strike rate of 217.65 to be unbeaten on 111 off 51 balls, which Virat Kohli aptly referred to on Twitter as "another video game innings" on a slow pitch where nearly all Indian and New Zealand batters struggled to time the ball.