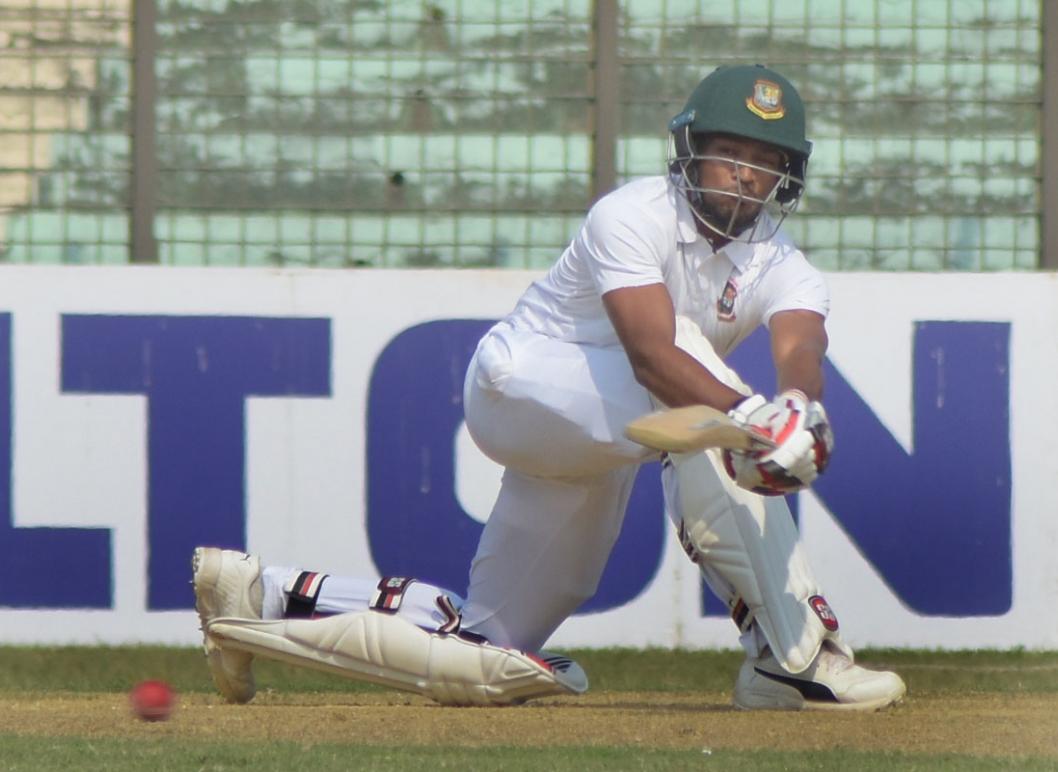 A mammoth defeat looms large over Bangladesh after they were bowled out for 126 in the first innings on Day 2 of the second Test match. They lost five wickets for just 27 before Yasir Ali (55) and Nurul Hasan (41), their only two batters to reach double figures, took them to a face-saving total.

Earlier, Tom Latham struck 252, while Devon Conway notched his second successive hundred of the series as New Zealand declared on 521/6.

New Zealand are likely to enforce a follow-on on Day 3. If they do that, Ross Taylor's first innings would remain his last in Test cricket – unless, of course, Bangladesh bat out of their skin to make New Zealand bat again.

With a first-innings deficit of 395, Bangladesh need some miraculous performance to avoid a defeat. Their batters need to show better judgement in dealing with balls outside off stump. Both Shadman Islam and Najmul Hossain Shanto failed to counter the movement and edged behind the stumps.

On a pitch that has quickened up significantly after Day 1, the fast bowling duo of Trent Boult and Tim Southee will be a deadly proposition for them.

Barring the last game, the Bangladesh top-order has failed to perform for some time now. They need to bat out for all of Day 3, and perhaps even Day 4, to have any chance of salvaging a draw.