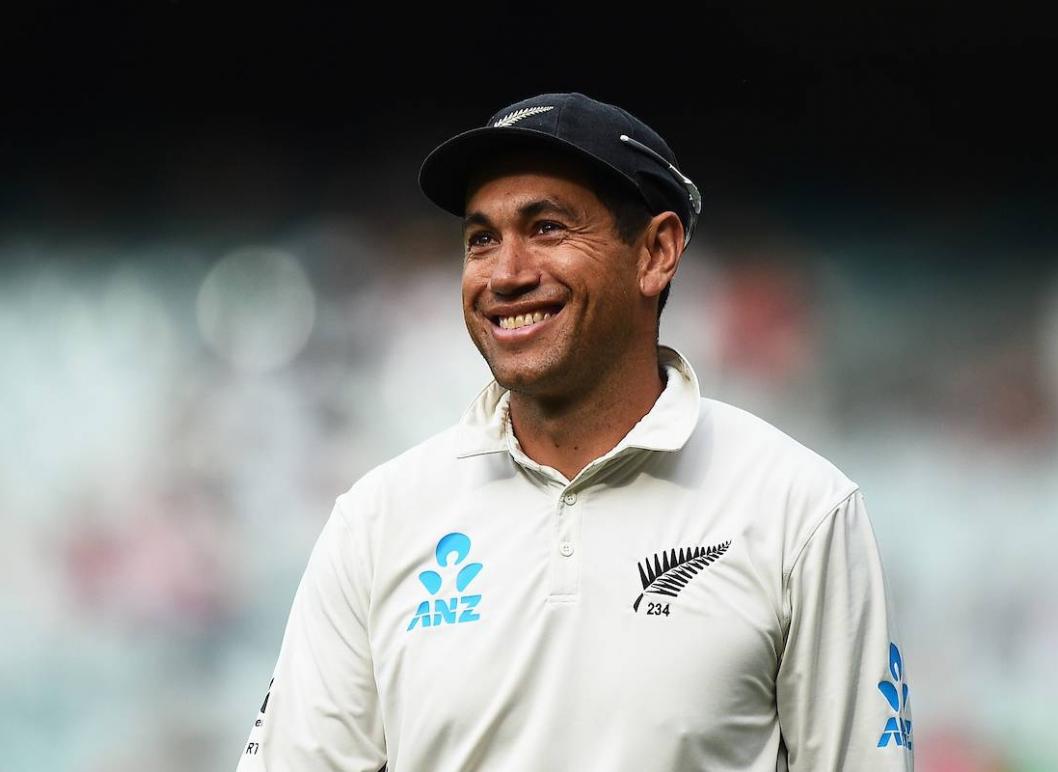 Ross Taylor signed off from Test cricket with a wicket off his last ball to help New Zealand beat Bangladesh by an innings and 117 runs inside three days. A win in second Test match in Christchurch helped New Zealand level the two-match series 1-1. This was also their first win in the World Test Championship 2021-23 cycle.

After knocking Bangladesh over for 126 on Day 2, New Zealand enforced them to follow on to begin Day 3 with a lead of 395 runs. Shadman Islam and Mohammad Naim put up an improved performance after the torrid first innings. They batted 13.5 overs before Kyle Jamieson (4-82) had Shadman (21) caught behind.

Najmul Hossain Shanto played aggressively for a 36-ball 29, but fell to Neil Wagner (3-77) just before lunch. Mominul Haque (37) and Naim (24) resumed the second session at 74/2 and took Bangladesh past 100 before the former was undone by Tim Southee (1-54) in the 45th over. Yasir Ali, who scored 55 in the first innings, did not last long this time.

Bangladesh then slipped from 105/2 to 128/5, but Liton Das and Nurul Hasan (36) then added 101 for the sixth wicket before Daryl Mitchell (1-18) claimed Nurul. But Litton held on and dominated most of the final session to reach his second Test hundred. But once Jamieson pinned Litton (102) leg before, Bangladesh lost their remaining two wickets quickly and were bowled out for 278.