News Update- Dhoni is ‘not’ retiring 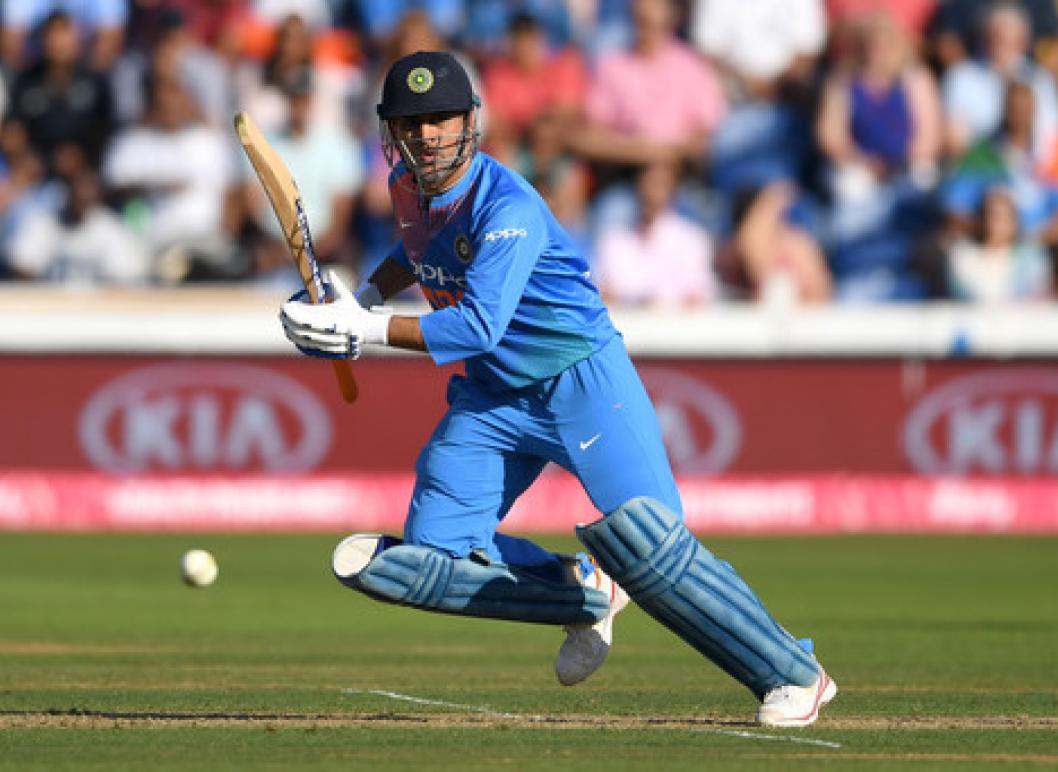 As per the earlier report, speculations were high that Dhoni might call it quit to cricket. However we rest the case with this update

A social media post. A viral news. Apart from Indian Test squad announcement this is what kept Indian cricket busy throughout the day. Finally, MS Dhoni’s retirement news turned out to be a rumour as chief selector MSK Prasad and Mrs. Sakshi Dhoni clarified the same.

Virat Kohli shared a photo on his social media account and cherished a special moment from 2016 with former skipper MS Dhoni. Sharing a photo he wrote, “A game I can never forget. Special night. This man, made me run like in a fitness test @msdhoni”. It was a match from 2016 World T20 against Australia where Kohli and Dhoni took the responsibility to win the match for team by building a match-winning partnership. Then a news became viral on social media that suggested that MS Dhoni would be holding a press conference at 7pm on Thursday. Kohli’s post already gave birth to a speculation regarding Mahi’s retirement and then this news of press meet kind of gave confirmation to the assumption. Fans on Twitter went crazy and started posting emotional stuffs. But there was still no official confirmation from the board about any such news yet.

MSK Prasad held a press meet in the afternoon during where he announced the Test squad for the upcoming three-match Test series against South Africa at home. He was then asked about the same reports to which Prasad replied, “No update on MS Dhoni’s retirement, the news is incorrect.”

Just after the clarification from Prasad, Mrs. Sakshi Dhoni shared a tweet and wrote, “Its called rumours!” No wonder she was referring to the hoax of Dhoni’s retirement that kept the Indian cricket world busy throughout the day.