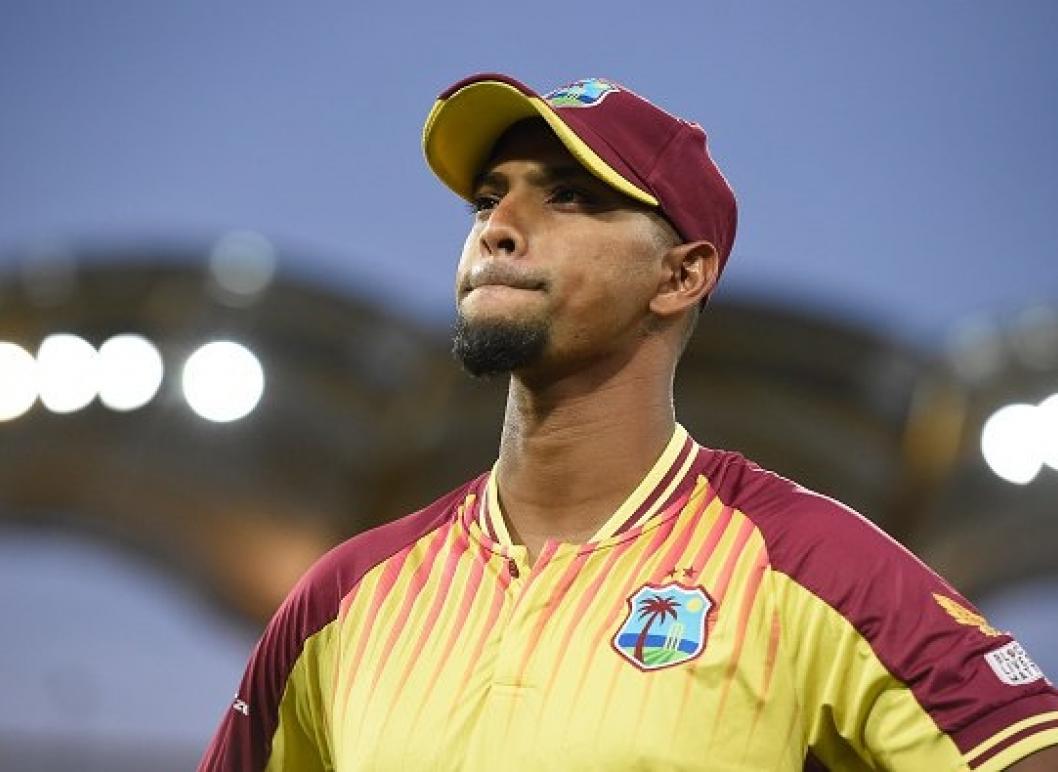 West Indies, the two-time T20 World Cup champions, were eliminated in the opening round of the Australia 2022 competition after losing to Scotland and Ireland, placing them bottom in their four-team group. From this group, Ireland and Zimbabwe advanced to the Super 12.

Pooran claimed that he made the decision to leave so that Cricket West Indies would have enough of time to prepare for the upcoming series of matches against South Africa and to undertake a review into the scandal.

"Since the T20 World Cup was such a huge disappointment, I've given the captaincy a lot of consideration. I took on the position with tremendous pride and determination, and throughout the past year, I have given it my all.

"The T20 World Cup cannot define us, and I am eager to participate in the next reviews. Although it will be a while before we get together again as a team, I want to give Cricket West Indies plenty of time to get ready for the matches against South Africa in March and beyond, Pooran was quoted as saying in a press release from the organisation.

"I'm not giving up, I promise. The West Indies cricket captaincy, in my still-ambitious eyes, is an honour conferred upon you. There is no question about my continued dedication to West Indies cricket, and I welcome the opportunity to contribute as a senior player in a supporting capacity."

In the absence of Kieron Pollard, Pooran led the West Indies as they defeated Australia at home in a T20 International (T20I) Series (4-1). In May of this year, after Pollard resigned as captain of the West Indies men's white-ball team, he was formally named captain.

"I firmly think that resigning as West Indies' white ball captain at this time is in the team's and my own best interests, as I need to focus on what I can bring to the squad as a player. I sincerely want us to succeed, and the greatest contribution I can make to the club is by putting all of my effort into consistently scoring runs at critical moments "He spoke

Jimmy Adams, the director of cricket for the CWI, thanked Pooran for his time spent coaching the two teams.

"I'd want to express gratitude on behalf of CWI to Nicholas for his time spent coaching our white ball teams. After speaking with him, I know that he is still wholly dedicated to West Indies cricket, and I am sure that he will play a significant part in our future "said Adams. '