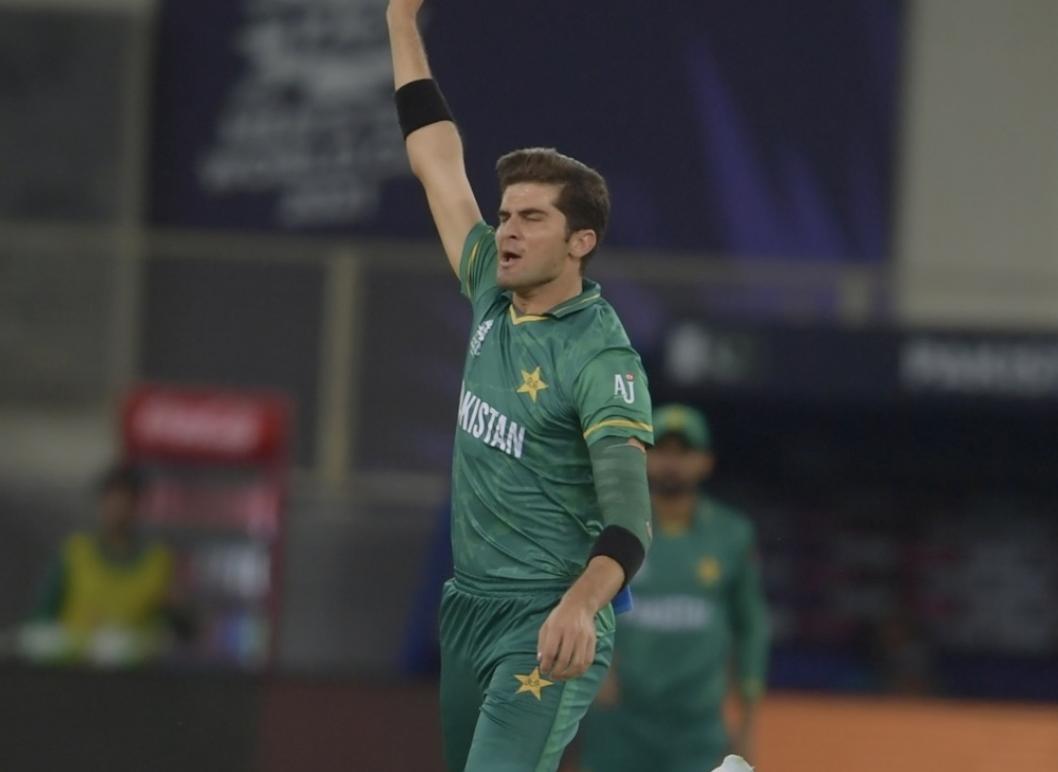 As a result of their outstanding first-class performances, fast bowler Mohammad Ali and mystery spinner Abrar Ahmed received their first calls to the Pakistani Test squad on Monday for the upcoming home series against England.

Shaheen Shah Afridi, a left-arm pacer, was not included in the 18-person Pakistan team that was named for the three ICC World Test Championship matches against England in December because he was not available for selection.

Shaheen had appendicitis surgery on Sunday. According to PCB, he will need to recover for three to four weeks before starting his two-week right knee rehabilitation program. Hasan Ali, Fawad Alam, and Yasir Shah are the only others not named in the Test squad for the series against England, in addition to him.

Regarding the rookies on the Pakistani Test team, Abrar, 24, is having a stellar Quaid-e-Azam Trophy. Abrar had taken 43 wickets at an average of 21.95 before the commencement of the final round on Sunday (November 20). He has amassed five five-wicket hauls in six games and has significantly aided Sindh in becoming a legitimate threat to advance to the Quaid-e-Azam Trophy final.

In the past two Quaid-e-Azam Trophy competitions, Mohammad Ali has been the top fast bowler, amassing 56 wickets while representing Central Punjab. The most for a fast bowler in the first-class season is his 24 wickets, including two five-wicket hauls, at 25.54 in six games. In eight games in 2021–2022, he took 32 wickets at a strike rate of 22.78, which was also a fast bowler record.

"I'd like to congratulate each and every player who has been chosen for the illustrious Test series against England. The form of the players, the weather, and the opposition were all taken into consideration when choosing this 18-man lineup."

"Abrar Ahmed, Mohammad Ali, Mohammad Wasim Jr., and Zahid Mehmood have all benefited from this series. Abrar has been in the public eye since his maiden season in a first-class league in 2020–21."

He is in excellent shape right now, therefore it makes sense to give him to Babar Azam so that he may take advantage of his talent and confidence in the forthcoming series.

"The results speak for Mohammad Ali's consistency and excellent control and patience. With 56 wickets at an average of 24 over the past two seasons in the Quaid-e-Azam Trophy, he has been our best fast bowler "Muhammad Wasim, the chief selector, said.

Mohammad Wasim Jr. and Zahid Mehmood, two uncapped players who were in the Test squad for the three home matches against Australia earlier this year, are also back in the lineup.

"Another bowler that has been considered is Zahid. He has been a member of the succeeding squads and has demonstrated growth over the years. We have added the best talent available to our fast bowling lineup. The abilities of Muhammad Wasim Jr. are undeniable."

"He moves both the new and old ball quickly and laterally, which is a significant advantage for any team. I have faith in this group to bring the forthcoming Test series against England to a similar conclusion as when they last toured Pakistan in 2005 "Wasim tacked on.

The three Test matches between Pakistan and England are slated to take place in Rawalpindi (December 1-5), Multan (December 9-13), and Karachi as part of the ICC World Test Championship's second cycle.

The upcoming series against England is Pakistan's fifth in the current WTC cycle - their last series will be the two Tests against New Zealand in December 2022 and January 2023. These three Tests will be England's final appearance in the second edition of the World Test Championship.