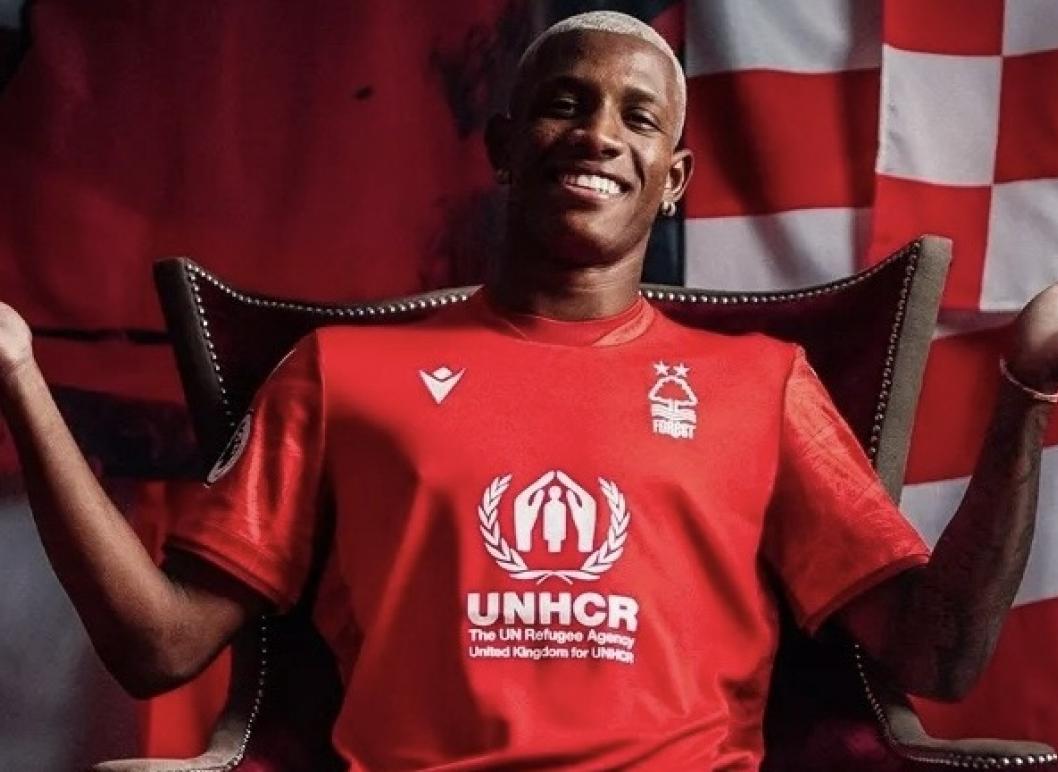 Nottingham Forest have completed the signing of Palmeiras midfielder Danilo. Forest signs the 21-year-old Brazilian to a six-and-a-half-year contract.

According to premierleague.com, Danilo is the club's second signing of the January transfer window, following the arrival of compatriot Gustavo Scarpa, who also came from Palmeiras.

"I'm overjoyed to be fulfilling my dream of playing in the Premier League and for Nottingham Forest," Danilo said on the club's official website.

"I learned a little about the club's history and discovered that they had won two European Cups. I also spoke with Gustavo Scarpa, who told me that Nottingham is a fantastic city with a fantastic squad and staff."

"He is a fantastic talent who will be a great asset for the present and future of Nottingham Forest," Forest sporting director Filippo Giraldi added.

Danilo progressed through Palmeiras' academy and appeared in 141 games for the club, scoring 12 goals.

If Forest submit the necessary completed documents by Friday midday, he could make his debut against AFC Bournemouth on Saturday.