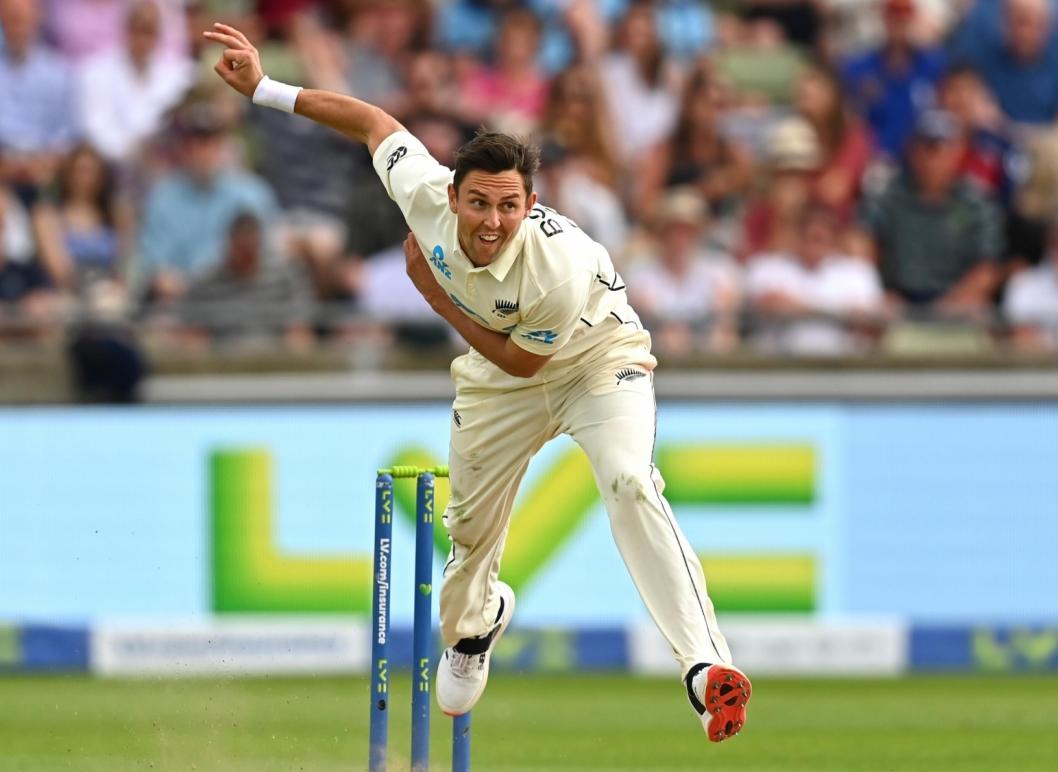 To enable the seasoned pacer to spend more time with his family and be available to play in domestic competitions throughout the world, New Zealand Cricket (NZC) has agreed to release Trent Boult from his central contract, according to the international cricket governing body (ICC).

The 78 Test matches and more than 130 white-ball games experienced Boult's international career is not over as a result of the decision. However, NZC has made it plain that they would give current contract players preference when making selections.

Boult claimed that his decision was influenced by his ability to spend more time with his family in the next years. He was cited as stating, "This has been a really painful decision for me and I'd like to thank NZC for their help in coming to this point."

"It was always a goal of mine to play cricket for my nation, and I'm really pleased of everything I've accomplished with the Black Caps over the past 12 years.

The decision ultimately affects my wife Gert and our three young boys. My family has always been my main source of motivation, and I feel okay prioritising them while getting ready for life after cricket.

In 93 50-over matches spanning more than a decade, the left-armer has claimed an amazing 169 wickets for New Zealand.

Boult leaves on good terms and with their best wishes, according to New Zealand Cricket CEO David White, who expressed disappointment at losing him as a fully contracted player.

"Since making his Test debut in late 2011, Trent has significantly aided the Black Caps and is now regarded as one of the top all-around cricketers in the world. We are quite pleased of his accomplishments, "added White.

Trent and I have had multiple meetings, and I am confident that Trent is aware that NZC will continue to give players with central or domestic contracts preference when making selections.