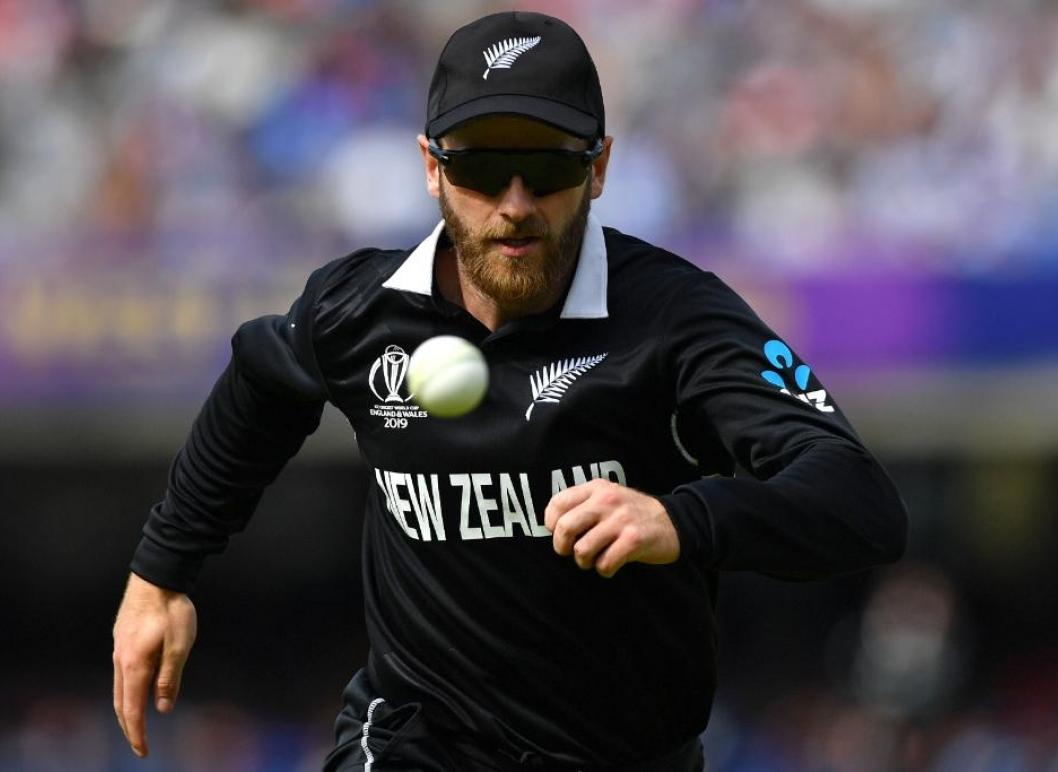 A ground-breaking deal was revealed by New Zealand Cricket (NZC) on Tuesday, under which the nation's professional men's and women's cricket players will be paid equally for equal work on the same day.

The White Ferns and domestic women's cricket players will get the same match money as the men across all of their forms and competitions thanks to a historic five-year deal reached by NZC, the six Major Associations, and the New Zealand Cricket Players Association (NZCPA).

According to a statement from NZC, this is the first time that a single agreement has been made that covers both the working contexts of men and women.

With the help of Australian gender pay expert Yolanda Beattie, whose counsel was requested by NZCPA, NZC, the NZCPA, and the six Major Associations worked toward a pay equity framework.

The agreement that includes the better compensation and conditions is based on the men's and women's professional players earning 29.75 percent of the NZC's forecasted revenue over five years (NZD 349m), which is anticipated to equal NZD 104m.

The top-ranked women's domestic players in each Major Association would be eligible for a maximum of NZD 19,146 (an increase from NZD 3,423), followed by the sixth- and twelveth-placed players with NZD 18,646 and NZD 18,146, respectively.

The deal sees an increase in the overall number of women's domestic contracts from 54 to 72. All of these contracts are positioned as a secondary work commitment with limited requirements, allowing players to continue their full-time jobs and/or academic obligations.

A yearly women's North v South series for up-and-coming international players will be launched, complementing the current development programmes, and the number of domestic women's annual contracts will be expanded from nine to twelve per team.

The match payments for New Zealand's professional men's players will be the same as for the women in T20I, ODI, Ford Trophy, and Dream11 Super Smash, but they will receive larger retainers because they play in more matches, in more forms, and spend more time practising and playing.

They will continue to be able to compete in international leagues, like as the IPL. The larger funding envelope for the NZCPA's support services will enable it to increase investment in, among other areas, its "Personal Development Programme," particularly in terms of ensuring that women's domestic players are offered the same level of support as the domestic men, Black Caps, and White Ferns. This is another significant improvement of the new Master Agreement.

The deal, which will go into effect on August 1, also aims to guarantee professional female athletes receive fairness in areas like travel and lodging as well as the larger playing and training environment. The existing agreements' maternity and child care clauses are still in place.

The deal, according to White Ferns skipper Sophie Devine, changed the game for women's cricket. "It's fantastic that domestic and international women athletes are included in the same agreement as men. It's a significant advancement and will attract many young women and girls."

Kane Williamson, the captain of the New Zealand men's squad, said the sport was in an exciting period. "Building on the heritage of the players who came before us and supporting the players of the future, both men and women, at all levels, is crucial for the current players. This accord makes significant progress in that direction."