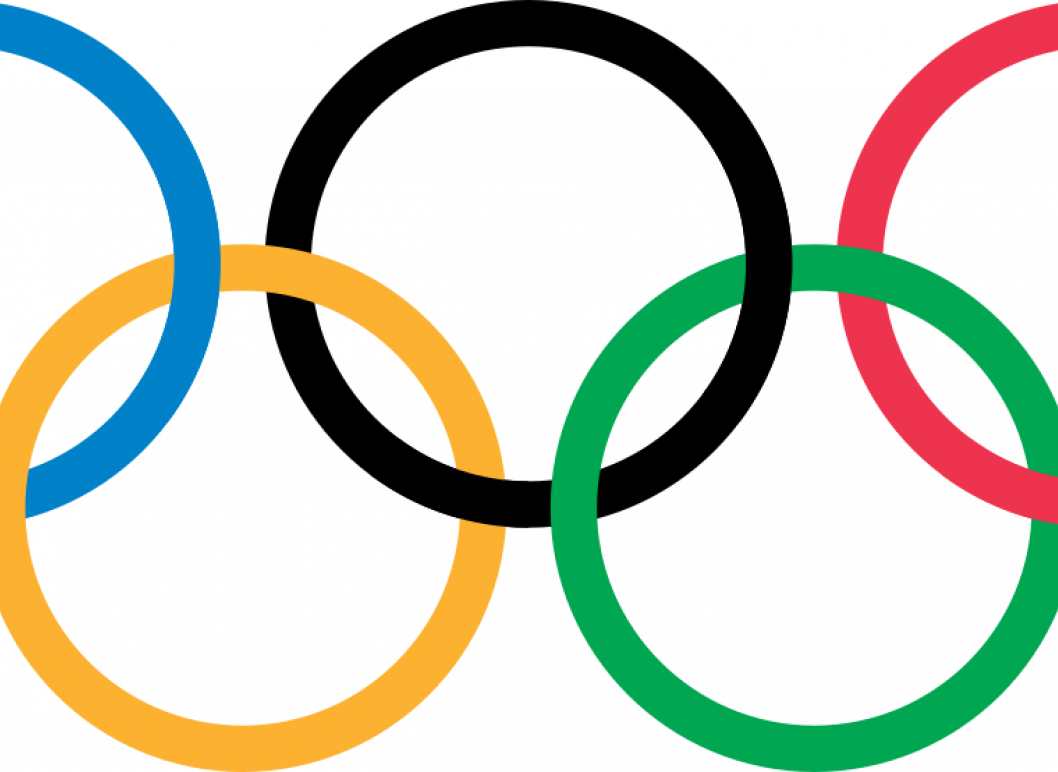 Deon Lendore, who represented Trinidad and Tobago at the Olympic Games, was killed in a car crash.

The incident occurred late at night near College Station in Texas, as he was making his way home from track practice.

Only 29, Lendore had been serving as voluntary coach at Texas A&M University, where he had been a 12-time all-American during his college career.

The circumstances of the accident are still being investigated.

It was the second fatal car accident involving a well-known athlete in less than 24 hours. On Tuesday morning, Turkish international footballer Ahmet Çalik also was fatally wounded after his car came off a motorway near Ankara and rolled over before coming to rest in a ditch.

Last year, Lendore had competed in his third successive Olympics. In Tokyo, he finished ninth in the semi-final of his preferred distance, 400m, and eighth in the 4x400m final.

However, his greatest success on the track was almost a decade ago at the London Olympics, where he helped Trinidad and Tobago to win bronze medal in the relay.

Three years later, at the World Championships in Beijing, he went one better as the Caribbean nation picked up silver, holding off the challenge of Jamaica and Great Britain to finish runners-up behind the Americans.

He also won two individual bronze medals at the World Indoor Championships – in 2015 in Portland and in 2018 in Birmingham.

His one gold medal came in the World relays in Yokohama, Japan in 2019.

His best time for the 400m was 44.36 seconds, making him the third-fastest Trinidadian of all time, behind Machel Cedenio and Ian Morris.

Tributes have come in from across the athletic community as well as from his home nation, who reflected with great sadness on his untimely loss, saying that he had been an inspiration and motivation to many, both on and off the track.

They described it as a sad day, not only for Trinidad and Tobago, but also for the Olympic and Commonwealth sporting communities.