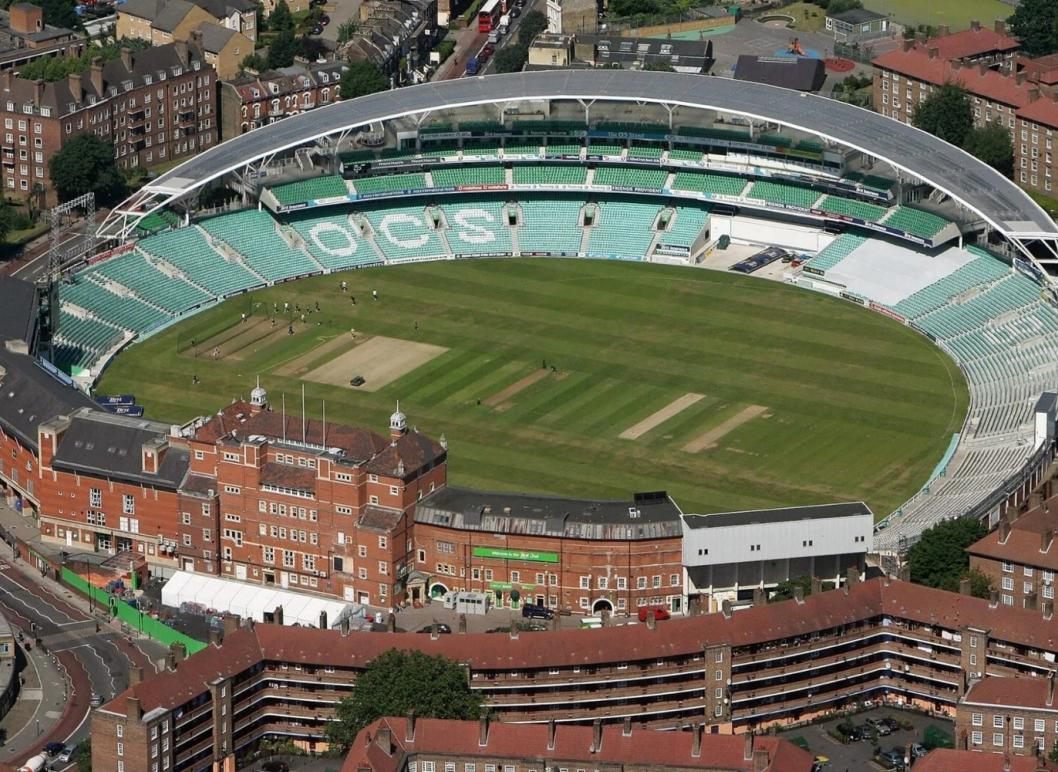 The exact dates of the WTC Finals in 2023 and 2025 will be announced soon. The next two WTC Finals will be held in England, it was decided at the ICC Annual General Meeting in Birmingham in July.

"We are excited to host the ICC World Test Championship Final at The Oval in 2019, a venue with a rich history and a memorable atmosphere that is perfect for such a significant event. After that, we'll travel to Lord's for the 2025 Final, which offers an appropriate setting for the decisive Test."

"The final between New Zealand and India last year was a riveting contest, and I'm sure fans around the world will be anticipating the upcoming WTC final at The Oval. I would like to thank the Marylebone Cricket Club, Surrey County Cricket Club, and the England and Wales Cricket Board on behalf of the ICC for their support "Geoff Allardice, the chief executive of the ICC, was quoted in a statement.

The top two spots in the WTC 2021–23 cycle league table are currently held by Australia and South Africa.

"The World Test Championship final will be held at The Oval, which is a true honour. It will be an amazing event to watch the two greatest teams in the world compete here in south London. This game will be a fantastic element of The Oval's fantastic summer of cricket that is expected to take place in the following year "said Surrey County Cricket Club CEO Steve Elworthy.

The first WTC final was supposed to take place at Lord's in 2021, but because to Covid-19 restrictions, it had to be moved to the Ageas Bowl in Southampton, where New Zealand won after defeating India. After The Oval won the right to host the grand finale in 2023, the renowned location will now play home to it in 2025.

"We are thrilled that the ICC World Test Championship Final will be held at Lord's in 2025. The ICC's decision to hold the following two finals in London is excellent news, as both stadiums will serve as appropriate settings for the championship's conclusion "said Guy Lavender, the Marylebone Cricket Club's CEO and secretary (MCC).