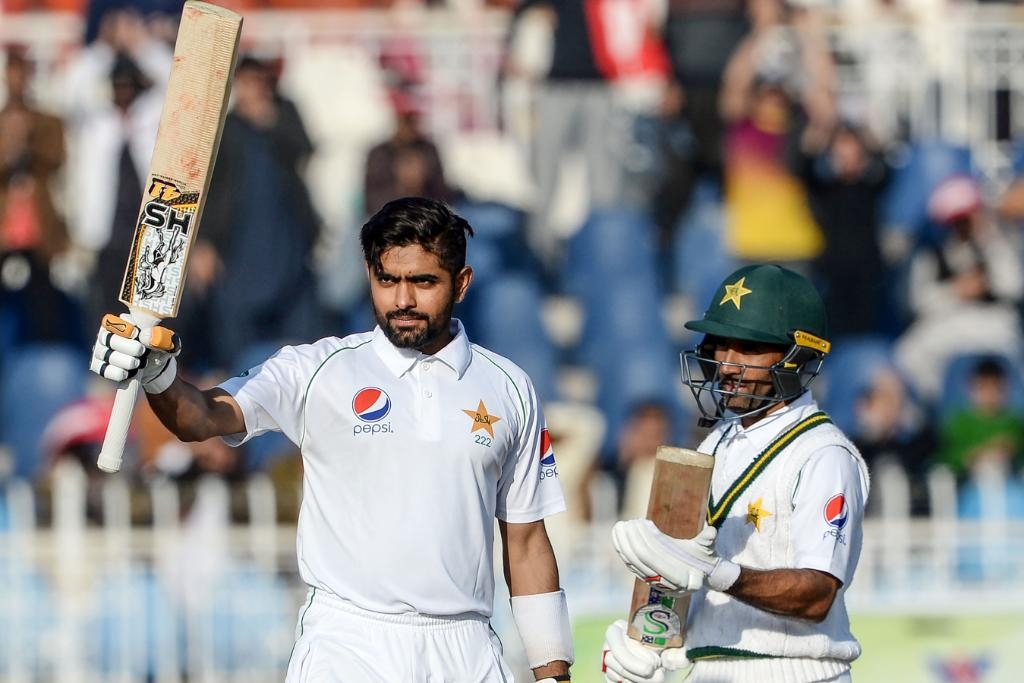 After winning the first Test by a heavy margin, Pakistan will aim to make the scoreline 2-0 when they clash against Zimbabwe in the second, and last, Test of the series, at the Harare Sports Club, on Friday, 7 May. Zimbabwe, on the other hand, will do all in their might to prevent a clean sweep.

Zimbabwe have won Pakistan in three Test matches till date, their most against any side other than Bangladesh. They even won a series on Pakistan soil. In 2013, they won a thriller against Misbah-ul-Haq’s side at the same venue, courtesy an inspired spell from Tendai Chatara.

However, other than Brendan Taylor, none of the current players was a part of that XI. Skipper Sean Williams is expected to return after missing the first Test due to an injury. Tarisai Musakanda’s 48 and Roy Kaia’s 43 were the two highest individual scores for Zimbabwe in the first Test match, so they may retain their places.

They may axe Regis Chakabva, who has notched up only one half-century in the last 21 innings. In this case, Taylor may have to don the wicketkeeper’s gloves. Luke Jongwe impressed everyone in the T20I, and may earn his debut Test cap on Friday.

Hasan Ali’s five-for propelled Pakistan to a convincing victory before Fawad Alam’s century put them into a commanding position in the first Test. It was the fourth Test century for Fawad, who has now cemented his place in the batting line-up.

Babar Azam is yet to lose a game as a Test match captain. However, his record with the bat has not been satisfactory for quite some time in this format. Babar has reached his half-century only twice in as many as ten innings.

Pakistan might drop Sajid Khan, who went wicketless in the first match, and bring in one of Haris Rauf or Shahnawaz Dhani.

Overall, an exciting contest reckons and the visitors would like to finish their tour on high.