Pakistan and Australia out to prove T20 supremacy 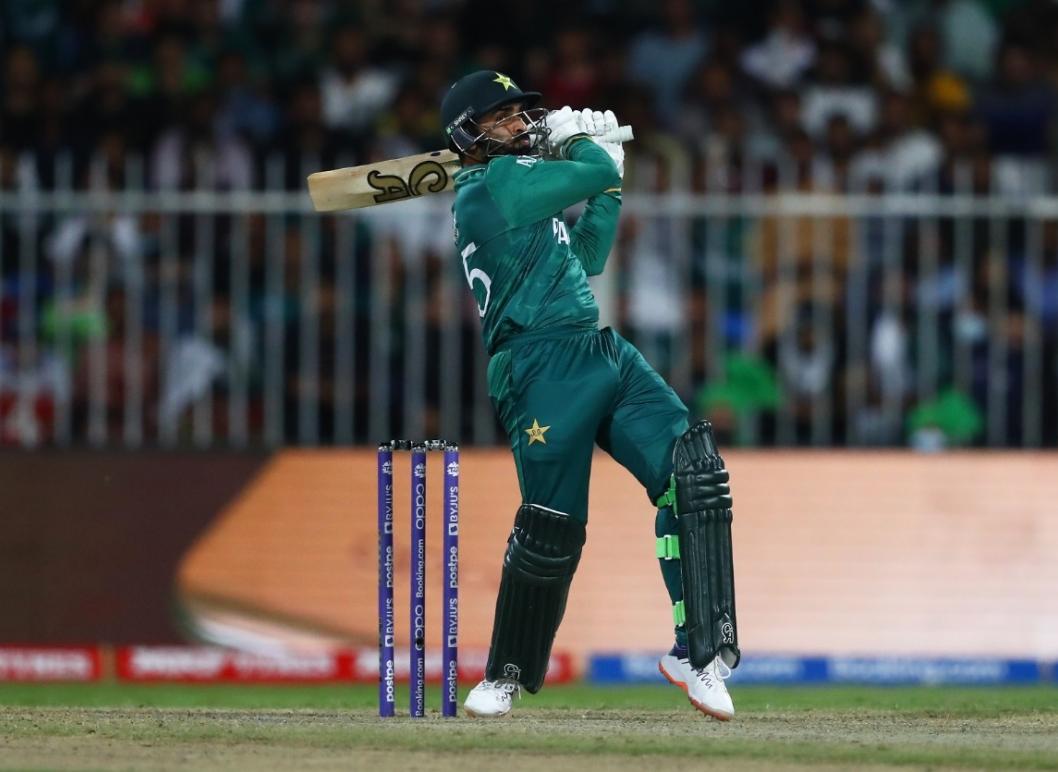 After New Zealand eliminated England in a thriller of a semi-final in Abu Dhabi, it is now turn for Pakistan and Australia to live up to the expectations in the second semi-final in Dubai on Thursday. A win will take either of them to their first T20 World Cup final in over a decade.

In this edition, Australia have done better than most had expected them to. They won four out five matches in the Super 12s. In most of their matches, they were tested to their core. Despite not setting the stage on fire like the Australian teams of the earlier era, Aaron Finch & co. have come up with clinical performances at the right moment.

Babar Azam and his talented men, on the other hand, are the only unbeaten side of the edition. Their bowlers have consistently restricted oppositions to low scores, their openers have laid solid platforms, and their middle order has exploded.

Mohammad Rizwan and Shoaib Malik missed Wednesday’s pre-match training session due to mild flu, but the team management expects them to be fit for the game.

- Dew is expected to play a huge role in Dubai. Back the batters of the chasing side.

- Starc and Afridi hold the key with the new ball for their respective teams.