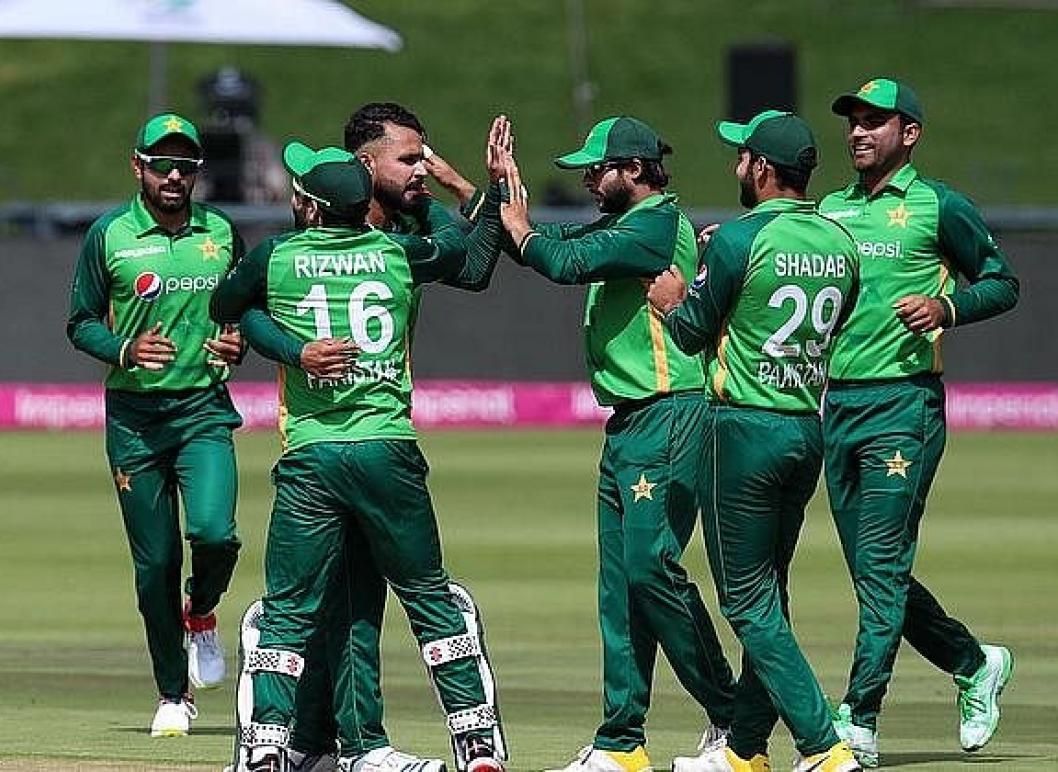 An unbeaten 47 from Mohammad Taha was enough for Sindh to beat Balochistan by five wickets. They chased down a target of 115 with eight balls to spare.

Abdullah Shafique and Abdul Bangalzai added 54 for the opening stand before the latter fell to Abrar Ahmed. A ball later, Shafique ended up holing out to Taha.

Balochistan's innings never took off, and Sohail Akhtar made 37 off 36 to propel them to a face-saving total. Abrar picked up two wickets for Sindh.

Sindh didn't a great start as both openers were sent back inside 20 balls. Taha, however, stood firm and scored an unbeaten 47 to steer his side to victory.

An unbeaten 110 from Kamran Ghulam helped Khyber Pakhtunkhwa register a 92-run win against Northern. Ghulam struck 10 fours and six sixes en route his 64-ball 110. He was supported by captain Iftikhar Ahmed, who scored 54 in 26 balls, as Khyber Pakhtunkhwa posed a daunting 207/4.

In reply, Northern were bowled out for 115. Rohail Nazir's 34 was the highest score of the innings. Other than him, only Umar Amin (23) scored more than 20 runs. Asif Afridi, Khalid Usman and Imran Khan picked two wickets each.