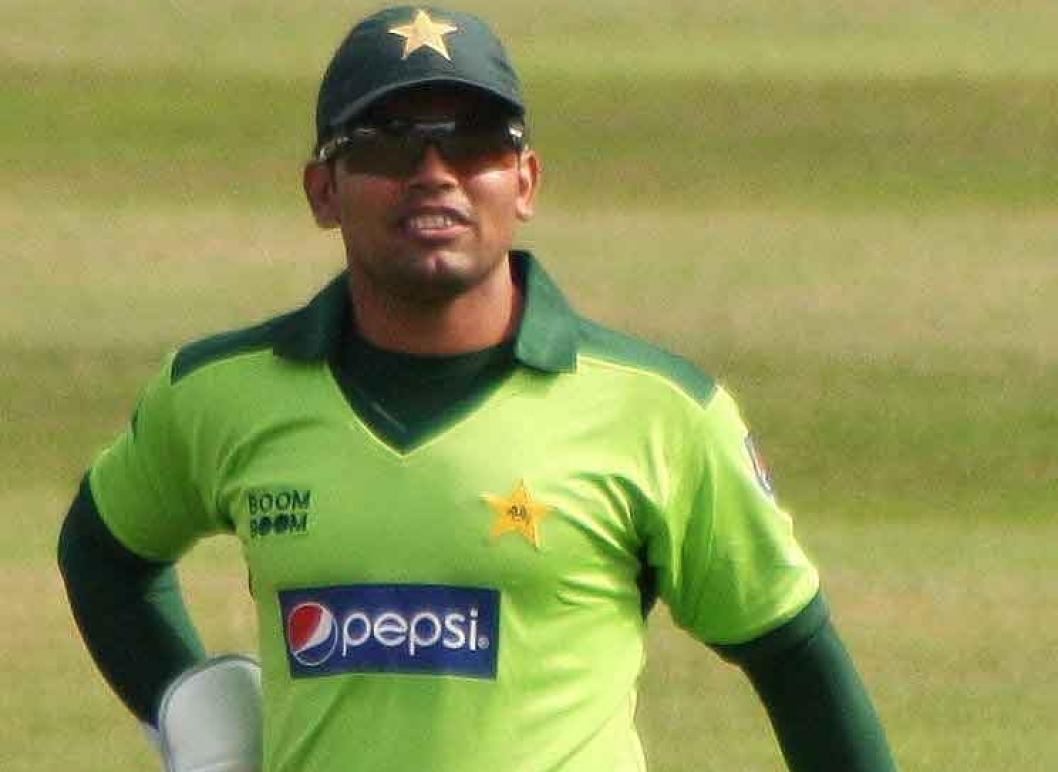 An all-round performance from Iftikhar Ahmed helped Khyber Pakhtunkhwa to a seven-wicket victory over Central Punjab to clinch the National T20 Cup. Iftikhar claimed three wickets before slamming a 19-ball 45 as Khyber Pakhtunkhwa chased down 149 in 17 overs.

Put in to bat, Central Punjab got off to a decent start despite losing Muhammad Akhlaq on the second ball. Ahmed Shehzad and Kamran Akmal, just like the semi-final, stitched an important partnership for the second wicket.

Kamran, the more aggressive of the two, scored 42 off 29 getting undone by Khalid Usman. Shehzad was on 44 when he holed out to Sahibzada Farhan off Iftikhar. The rest of the batters could not do much, and Central Punjab were bundled out for 148 in 19.2 overs. Other than Iftikhar (3-5), Mohammad Imran also took three wickets.

Khyber Pakhtunkhwa started cautiously, Sahibzada Farhan scoring 26 off 28 balls. He fell in the ninth over. Kamran Ghulam (37 off 31) was the third and last dismissal.

Adil Amin and Iftikhar Ahmed added 62 for the fourth wicket. Amin remained unbeaten on 25, while Iftikhar struck two sixes and six fours for his quickfire 45, as Khyber Pakhtunkhwa mowed down the total with three overs remaining.