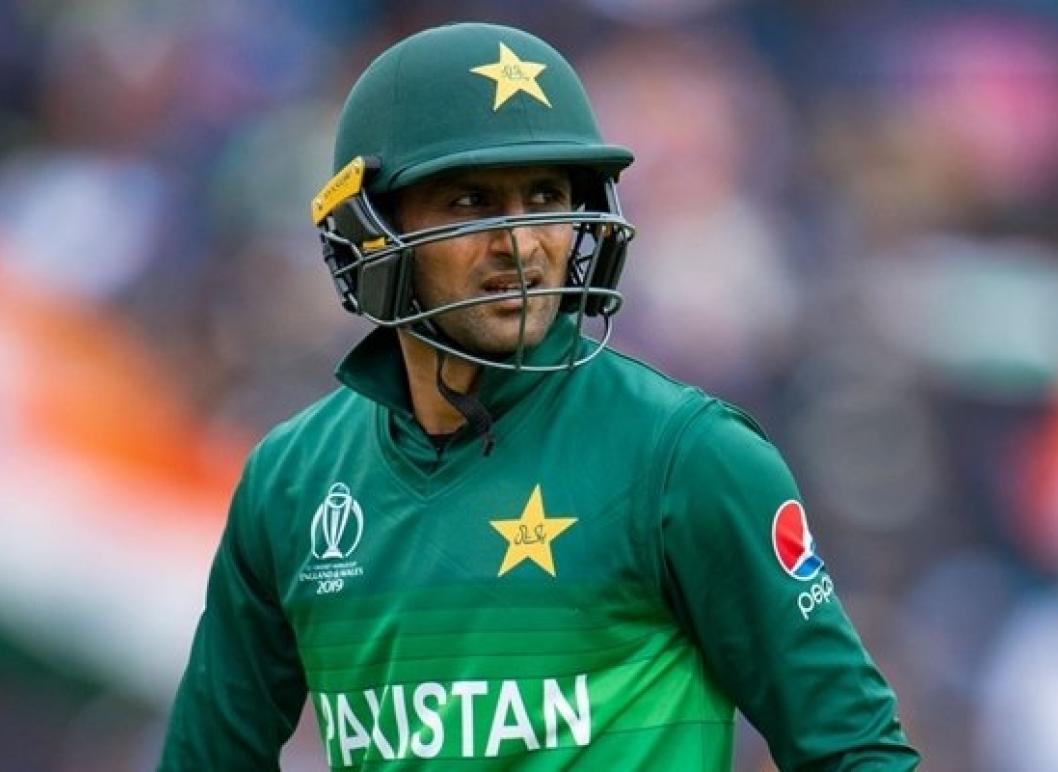 Khyber Pakhtunkhwa and Central Punjab will be up against each other in the final of the National T20 Cup in Lahore, on Wednesday (13 October).

Khyber Pakhtunkhwa have been the team to beat this season. Sahibzada Farhan has constantly got them off to quick starts, and is the leading run-getter of the season. Captain Iftikhar Ahmed, too, has amassed 364 runs in 11 games. Imran Khan (15 wickets in 11 matches) and Shaheen Shah Afridi (12 in 6) form an excellent pair with the ball.

They defeated Northern by five wickets in the semi-final. A half-century from Farhan, coupled with a Iftikhar's 45, helped them chase down 157 with five wickets to spare.

On the other hand, Central Punjab's batting has been a matter of concern. Barring Ahmed Shehzad, none of their batters has been consistent. The bowling, too, is too reliant on Wahab Riaz and Hasan Ali.

They will be heading into the contest off a seven-wicket victory over Northern (Pakistan). Ahmed Shehzad was unlucky to miss out on his fifty by a run, while Kamran Akmal made 56 off 31 to drove them across the target.

Overall, an exciting contest reckons and Khyber Pakhtunkhwa should win this game.