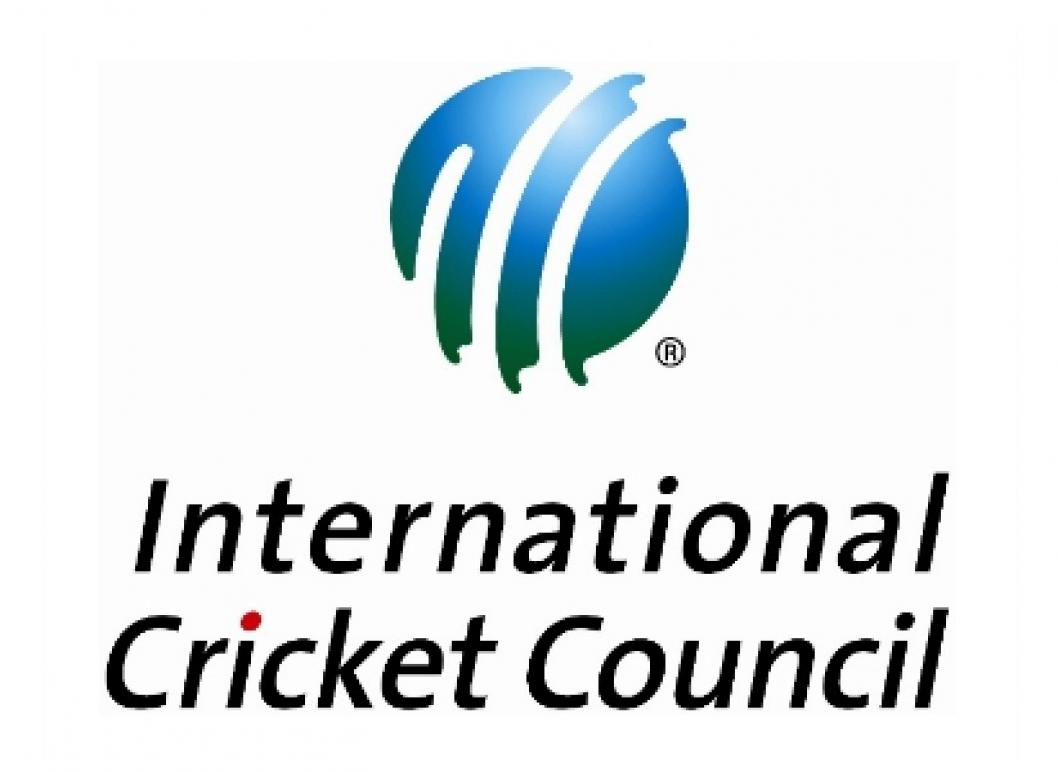 With three Tests and three ODIs already behind them, the two teams next headed to Hyderabad for the fourth Test match.

Pakistan again won the toss and batted, an innings that proved to be a personal triumph for both Mudassar Nazar and Javed Miandad. They came together with the score 60/2 and added 451 for the third wicket, equalling Don Bradman and Bill Ponsford's world record for the most runs by a partnership in Test cricket at that point.

Mudassar would go on to make 231 with a six and 21 fours. After he was finally out, Miandad carried on batting with Zaheer Abbas until Pakistan declared on 581/3 with Miandad on 280 (19 fours, one six), causing some controversy.

A tired India, having spent the best part of two days in the field, were then bowled out for 189, which would have been considerably lower had Mohinder Amarnath not scored 61, and Balwinder Sandhu, batting at No. 9, not made an improbable counterattacking 71, including two sixes of his own. Imran Khan was the most successful bowler, with 6-35.

Not surprisingly, Pakistan enforced the follow-on. Although India did better second time around, it was still not enough. Amarnath top-scored with 64, Sunil Gavaskar made 60, and there was an unbeaten 58 from Dilip Vengsarkar, but they were still dismissed for 273.

Pakistan won by an innings and 119 runs.

This time India won the toss and batted, but struggled to make the most of the opportunity, and were restricted to 197/6 from 40 overs. Opener K. Srikkanth top-scored with 48.

Pakistan lost Mohsin Khan cheaply, but then Mudassar and Zaheer combined to take the match away from India. They put on 171 for the second wicket, Zaheer making 113 off 99 balls with 11 fours and three sixes. Mudassar, content to play second fiddle, was unbeaten on 61 as Pakistan reached their target with still five overs to be bowled.

They had won the match by eight wickets and clinched the ODI series by three games to one.