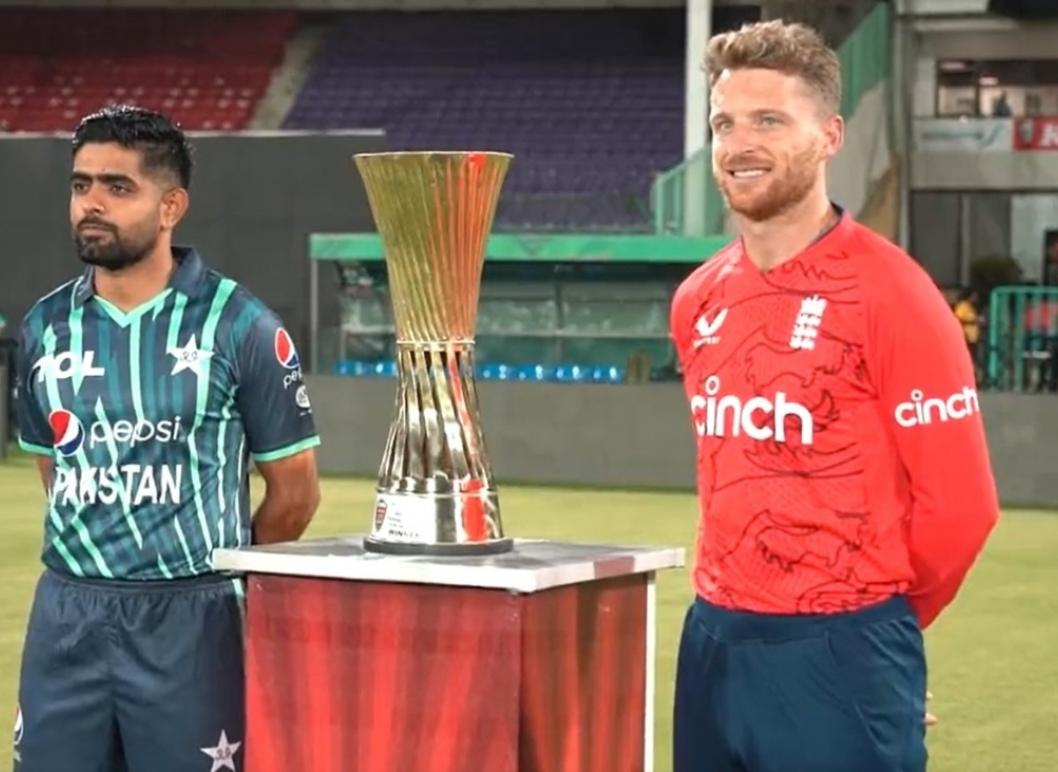 Babar Azam, the captain of Pakistan, is looking forward to the forthcoming series against England as a chance to get back in shape.

A prolific scorer, Azam had somewhat quieter performances in the recent Asia Cup cricket event in the United Arab Emirates. Pakistan's captain expressed excitement for the series against England as a chance to regain his form. Babar Azam's performance in the Asia Cup, which paled in comparison to his work over the previous several years, saw him manage only 66 runs in six innings.

"When I'm going through a hard time, I tend to focus less about failures. Your goal as a batsman is to try to get back into shape, and it would be ideal to achieve so before the World Cup "He made this statement following the team's practise before the series' opening game on Thursday.

Another reason why the seven-match series against England is so important is that it might enable Babar Azam to regain his form in time for the T20 World Cup in Australia later this month.

It's a significant series and will help us prepare for the World Cup, so all the players will take advantage of it, he added. "Obviously they have returned to Pakistan after 17 years, so it's a big series," he said.

England's Jos Buttler will face off against Babar Azam's Pakistan in games played in Lahore and Karachi on September 22–25. (September 28, 30 and October 2).