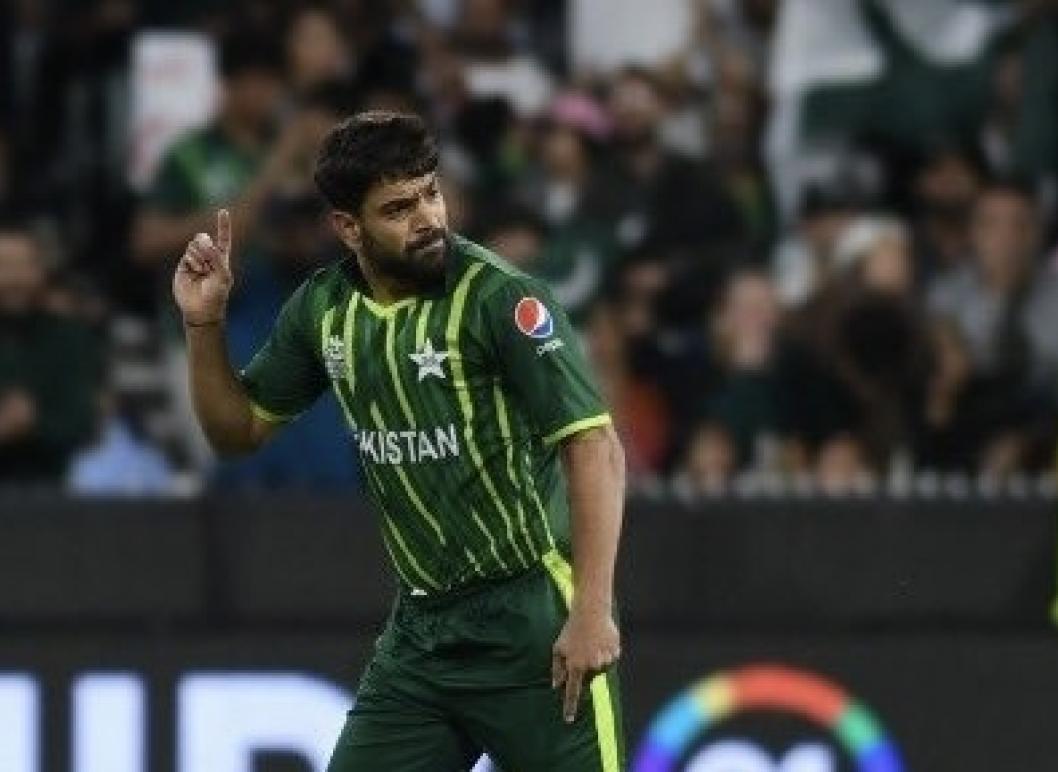 After losing the first Test to England here, Pakistan experienced another setback when pacer Haris Rauf was forced to withdraw from the second Test in Multan due to an injury.

Haris Rauf, 29, stepped on the ball while fielding in the current match against England, injuring his right quadriceps, according to a report from ESPNCricinfo on Monday. Haris Rauf made his Test debut in that match.

Rauf was sent for MRI scans, and while he did bat in the first innings of the Test, he did not bowl when England batted again. On the first day of the Test, when England sped to a huge score and Pakistan's bowlers were sent on a leather hunt, he had given up 78 runs in 13 overs.

Haris Rauf's participation in the second Test and the rest of the series is uncertain, even though the results of the MRI scans have not yet been finalized.

The Pakistani bowling attack, which already without left-arm pacer Shaheen Shah Afridi, was further weakened by Haris Rauf's injury. Pakistan will probably call a bowler who wasn't among the 18 chosen for this series.

All-rounder Liam Livingstone's knee injury has forced him to withdraw from the tour, and England is also dealing with injury issues.

At the Multan Cricket Stadium, the second Test will begin on Friday.