Pat Cummins and the streak of no-lbws 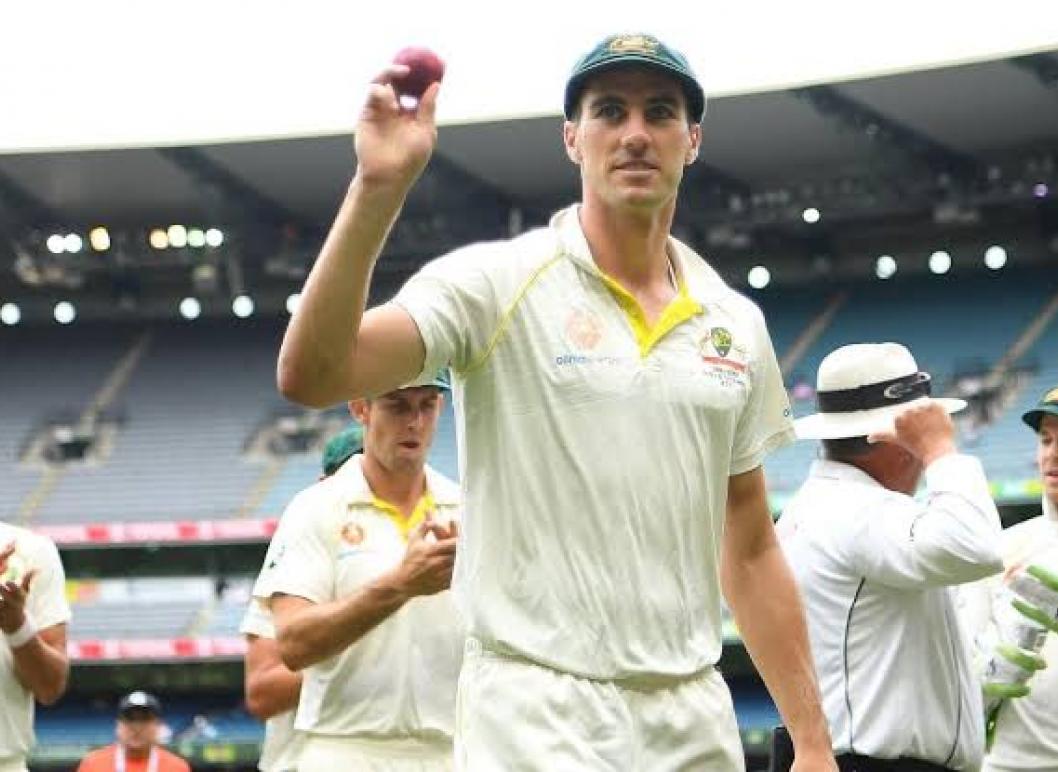 Pat Cummins will finish 2019 as the no.1 ranked ICC Test bowler. He will also, in all likelihood, finish as the highest wicket-taker in Tests in 2019 with 59 wickets in 12 Tests at an average of 19.33 and a strike rate of 42.9. As of now, Stuart Broad with 43 wickets and Mitchell Starc with 42 wickets come second and third in the list.

But a unique fact about Cummins’ 2019 is that until December 28th morning, the no. 1 Test bowler with more than 50 wickets in the year had zero LBW dismissals to his name. Take that in.

48 of his 59 wickets were caught out while 10 others were bowled. Only 1 dismissal – that on day 3 morning at MCG when he had Henry Nicholls trapped in front – is leg before wicket.

In fact, Cummins’ last LBW before this came way back in 2018 March against the Proteas. Of his 139 Test wickets, only six are LBW!

Three of those LBWs came in one series against the Proteas in 2018. Since then, it took him one and a half years to record another LBW – going 70 Test wickets without a leg before wicket in the process.

Most consecutive Test wickets without an lbw