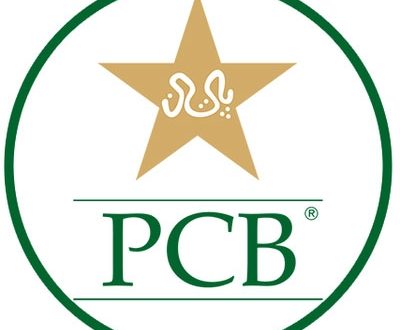 The Pakistan Cricket Board has announced a group of 20 players and 11 support staff to travel to England on Saturday for a three match Test and T20I series in the months of August and September.

The group will travel to Manchester on Sunday in a chartered flight. The squad will then be sent to Worcestershire where all the individuals will be examined prior to their 14-day isolation period. They will be allowed to practice and train during this period as well and then the side is supposed to move to Derbyshire in July 13.

“This was a challenging and unprecedented process that we have conducted and I am pleased that following a second round of testing, we are able to confirm 20 players and 11 player support personnel will travel to Manchester on Sunday,” PCB CEO Wasim Khan stated.

“With the Test series being played first in August, Misbah is satisfied with the group of players that are traveling on Sunday as the focus will be on red-ball preparation. Misbah understands that flexibility and adaptability will be needed with his training and practice schedule while operating under various guidelines,” Khan added.

Tests were conducted again on the players before announcing the revised squad and all of the 18 players and 11 support staff who were found negative in the first round of Test were found safe again in this retest.

Besides the group of 29 members which was announced first, Musa Khan and Rohail Nazir were two other players whose tests were done and their results returned negative as well. Hence, they will travel with the squad too.

Moreover, out of the 10 players and one support staff who had been tested positive in the first test, six players — Fakhar Zaman, Mohammad Hasnain, Mohammad Hafeez, Mohammad Rizwan, Shadab Khan and Wahab Riaz — have returned negative whereas the likes of Haider Ali, Haris Rauf, Kashif Bhatti and Imran Khan, along with Malang Ali (masseur) have tested positive once again.

The six players with negative test results will be examined sometime next week again and if everything remains fine, PCB will make arrangements to send them to England as well.