Performance of youngsters is the biggest positive from series win over Bangladesh: Sikandar Raza 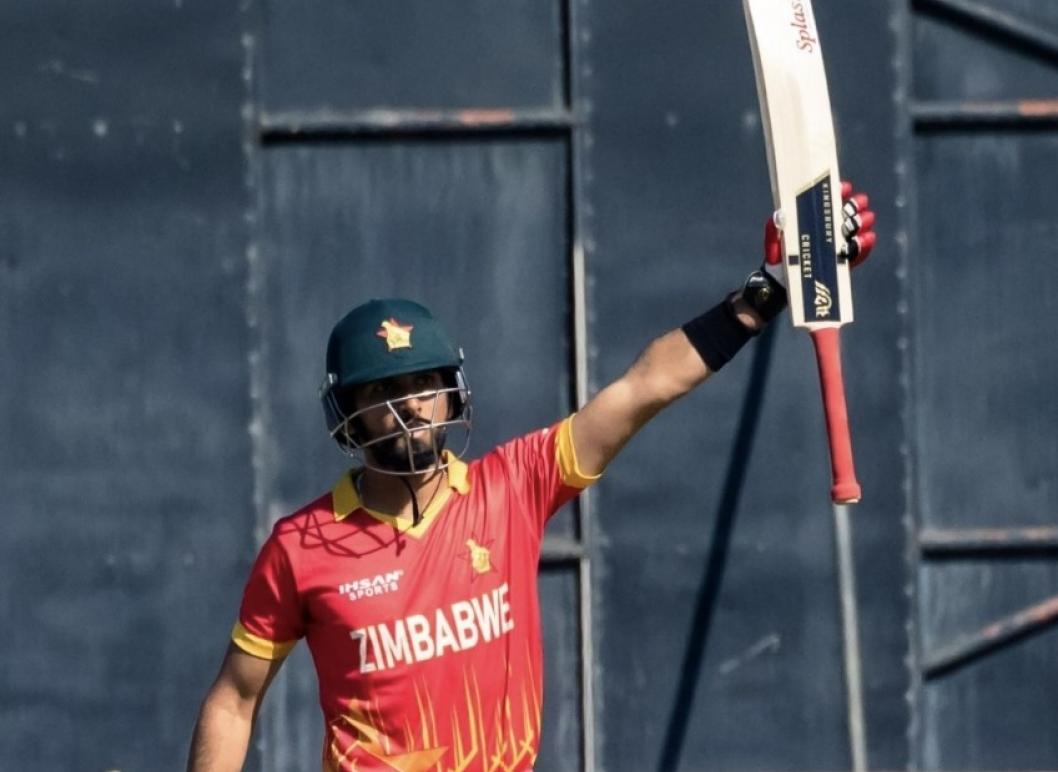 The performance of his youthful colleagues in the absence of more experienced players, according to Zimbabwean star Sikandar Raza, who won Player of the Series honours for the ODI and T20I series against Bangladesh.

Zimbabwe used five debutants in the six games and fielded a total of 17 players in the ODIs alone due to the unavailability of regular ODI skipper Craig Ervine, all-arounder Sean Williams, quick bowlers Tendai Chatara and Blessing Muzarabani, and all-rounder Sean Williams.

The number of young players that participated in this series is the biggest plus, according to Raza, from the perspective of the squad.

"Some of our recognisable names were absent. Even though we don't get to play many games, the new men performed admirably. Brad (Evans) held his own, Tony (Munyonga) delivered a strong cameo, Victor (Nyauchi) bowled superbly in the three games, Clive (Madande) displayed a glint of class.

"All of the seasoned players are out with injury. No one has had time to rest. In the locker room, we're attempting to build a winning culture. We have moaned about Zimbabwe not having many games, so when we did have games, we didn't consider taking a break, he continued.

After scoring back-to-back hundreds in ODIs and half-centuries in the first two T20Is, Raza was named Player of the Series in both the ODIs and T20Is. But he made the decision to also emphasise his teammates' contributions.

"Cricket games are not won by one individual, not in ODIs. Luke Jongwe is the unsung hero that no one is mentioning. Every game, he took the ball in trying conditions and bowled well. He has also batted well. He had a standout little cameo in the opening ODI "said the all-arounder.

"You say the spotlight is on me, but I'm more interested in the folks who have succeeded but aren't mentioned. The batsmen who take double-wicket overs, such as Luke, Tony, Clive, Victor, and Bradley (in the third ODI), break the opposition's back " he added.