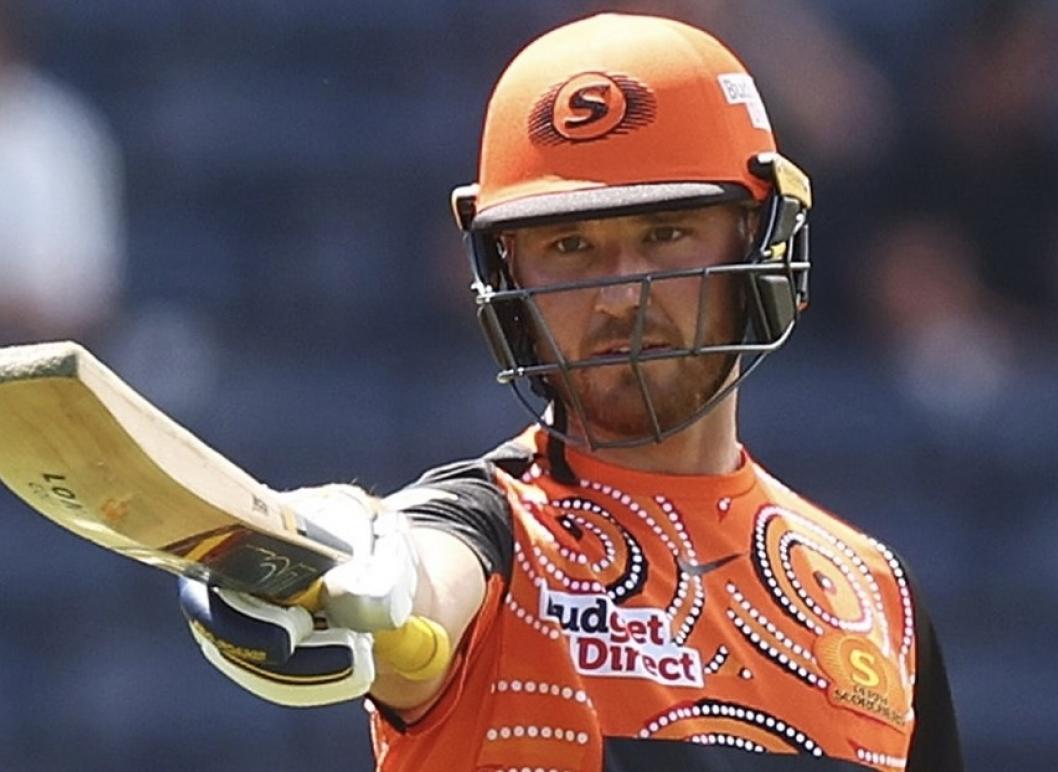 Evans, who has participated in 225 T20 matches and amassed over 5,000 runs, has refuted all accusations.

Through the Professional Cricketers' Association (PCA), Evans stated, "I was astonished to be advised that an anti-doping sample I supplied in August 2022 tested positive for trace levels of a banned substance," according to sen.com.au.

"I have never used any illegal substances and I have a strong commitment to clean sports. Although my staff and I are looking into how this may have happened and I am making every effort to find out, I am unsure of what resulted in the positive test."

In a statement on Tuesday, the Perth Scorchers stated that they had been "made aware that Laurie Evans tested positive for a prohibited substance."

"Evans' positive anti-doping test result for a sample given in August 2022 has disappointed the club. In the first KFC BBL-12 Draft, the Scorchers kept Evans in the Gold round. Due to the situation, Laurie's contract with the Scorchers for the 2022–2023 KFC Big Bash League season has been amicably terminated "Read the declaration.

With less than a month till the BBL begins, the BBL team is now faced with the challenging challenge of finding a substitute for the English player.

The competition will start on Saturday, December 17 at Optus Stadium against the Sydney Sixers, and according to the Scorchers statement, "The Club will investigate its options to obtain a substitute player for the event."

According to the article, Evans returned the sample during a normal anti-doping check while competing in The Hundred in August of last year. The franchise used its retention pick in the international draught to keep the Englishman earlier this year, according to the report. "The 35-year-old was the Player of the Match in last year's BBL final for Perth," the report said.