Playing Ashwin, Jadeja together will depend on Edgbaston conditions: Ajit Agarkar 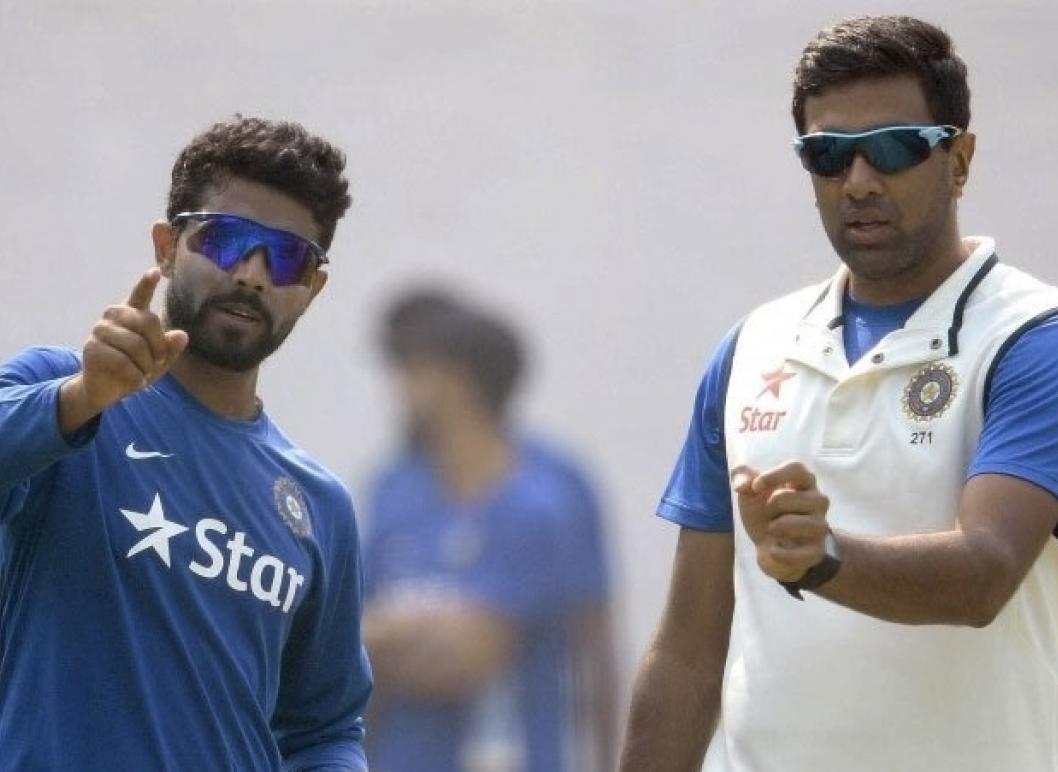 India decided to field four pacers and just one specialist spinner, Ravindra Jadeja, in the Test series against England last year. India took a 2-1 lead before the fifth Test in Manchester was moved to Edgbaston from July 1–5, meaning off-spinner Ravichandran Ashwin never had a chance to play.

Both Ashwin and Jadeja are making their way back into Test cricket action after quite lengthy vacations as India now returns to play the fifth and final Test of the series at Edgbaston. As Ashwin recovered from Covid-19 and took two wickets in the final innings of the exhibition game against Leicestershire, Jadeja struck 13 and 56 not out while taking 3/28 and 1/35 with his left-arm spin.

Ajit Agarkar, a former all-rounder for India, believes that playing Ashwin and Jadeja together at Edgbaston depends entirely on the weather that day. There will undoubtedly be discussion regarding that, I'm sure (on making Ashwin and Jadeja play together). However, it will all depend on the game's circumstances. If the pitch is green, there are overhead conditions, or seam and swing are expected, India may field four seamers.

"I believe Shardul (Thakur) can provide enough with the bat at number eight and did so while serving as a fourth seamer in South Africa. In the previous series, that has typically been the pairing. If there wasn't a lot of spin available, like we witnessed at Leeds, they might consider (continuing) that.

"If so, you are in possession of two top-notch spinners who have taken over 200 (Jadeja, 242) and 400 (Ashwin, 442) Test wickets, respectively. But as the game goes on, it will entirely depend on whether the pitch has something to offer "Agarkar made this statement during a virtual event that Sony Sports organised.

India will be worried about who fills the third seamer position because Jasprit Bumrah and Mohammed Shami are almost certainly going to play. Mohammed Siraj picked up 14 wickets in four games last year, including eight in a well-known triumph at Lord's.

Umesh Yadav, on the other hand, shook the English batsmen at The Oval by taking six wickets in the contest. Siraj would be the third bowler, and Thakur, who scored two fifties at The Oval last year, would be the fourth seam option for Edgbaston, according to Agarkar.

"I believe Siraj had a pretty excellent series when India played those four Test matches last year, and he is currently one of the most improved bowlers out there," I said. I can't think of any reason Siraj would be left out. At number eight, Shardul provides a little bit more with the bat, and if there is support for the seamers, he becomes even more effective.

"I believe India would proceed in that manner because, when you consider players like Umesh Yadav or even Prasidh Krishna, who is on the team for the one-off Test, the tail becomes a little bit too lengthy at eight. If India went with four seamers, Shardul most likely would succeed."

Agarkar believes that Siraj's unmemorable performance in the IPL 2022, when he took just nine wickets in 15 matches for Royal Challengers Bangalore, won't have an impact on his chances of making the starting eleven at Edgbaston.

"I don't believe Siraj bowled poorly necessarily, and there is really no reason to compare IPL to Test cricket in England. You can see his performance in Test cricket over the past 12 months; he was excellent even when India played New Zealand at home.

When the ball becomes a little older, he can bowl extended spells while still running in and bowling quickly. He can do the hard work for you. Agarkar stated this ahead of the eagerly awaited fifth Test match against England, which will be televised on Sony Six and Sony Ten 3 channels from July 1–5. "You need those kinds of men, and I would be extremely surprised if he is not the third seamer," Agarkar remarked.