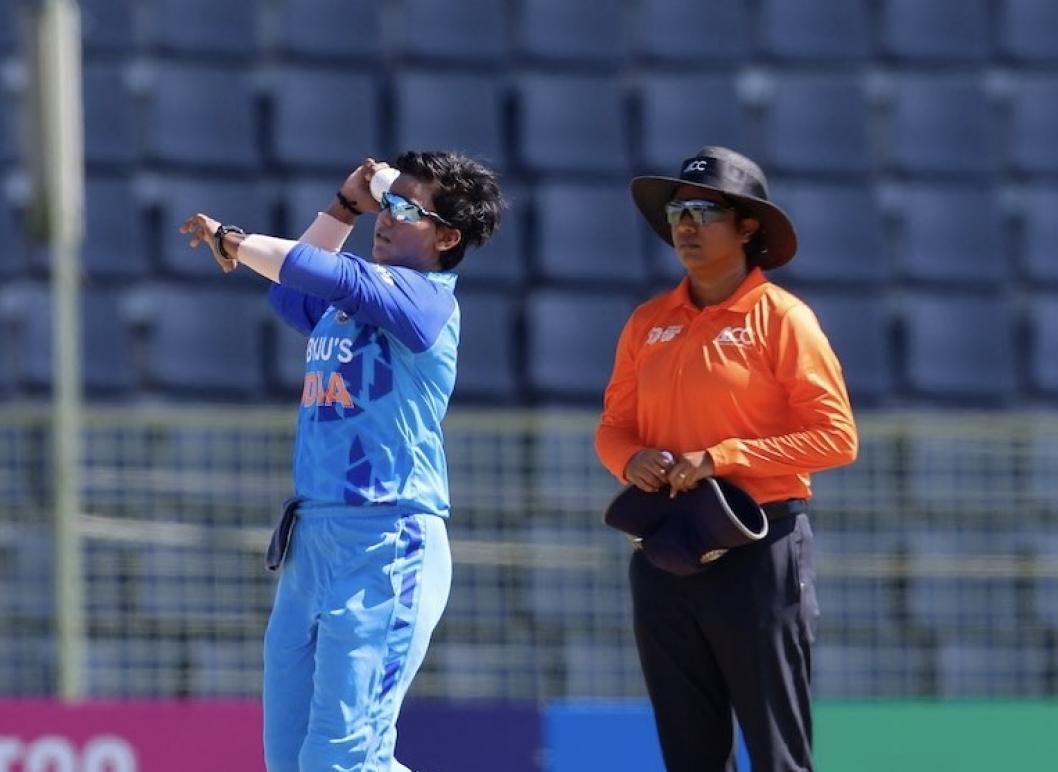 The All-India Women's Selection Committee declared that the event will be played in a round-robin style with 14 players in each of the four squads, and that the captain of India, Harmanpreet Kaur, vice-captain Smriti Mandhana, and left-arm spinner Radha Yadav would be rested.

In an effort to find pacers who can add more variety to the bowling attack at the international level, all four teams for the T20 Challenger Trophy have a left-arm pacer in their squads: Anjali Sarvani of Railways is in the A team, Monica Patel of India and Karnataka is in the B team, Komal Zanzad of Vidarbha is in the C team, and Shraddha Pokharkar of Maharashtra is in the D side.

For the Indian athletes, the competition will act as a warm-up match before the Women's T20 World Cup, which will take place in South Africa from February 10–26. Prior to competing in the main event, India will play a five-match T20I series against the T20 World Cup champions Australia at home. After that, they will go to South Africa to compete in a tri-series against the hosts and the West Indies.