Prithvi Shaw back in Mumbai squad after doping violation ban 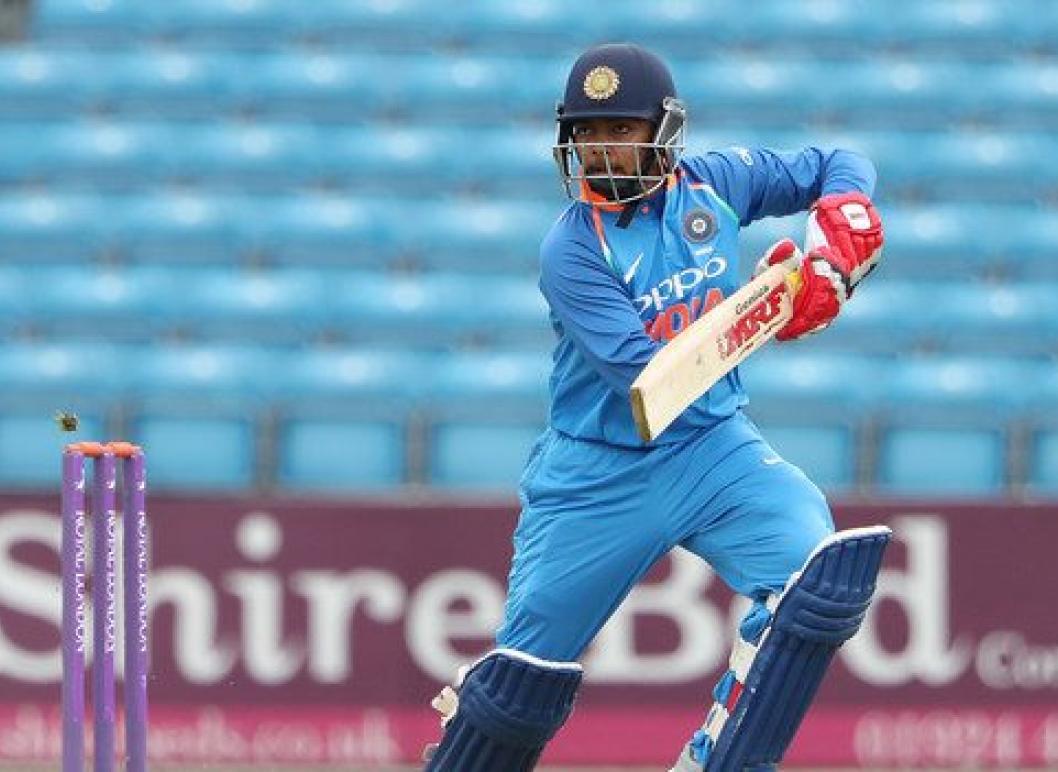 Prithvi Shaw has been included in the 15-member Mumbai Squad for the Syed Mushtaq Ali Trophy after being suspended for eight months due to violation of BCCI’s anti-doping code. However, he would be eligible to play only November 17 onwards.

It is learnt that the 20-year-old will make his comeback against Assam at the Wankhede Stadium on Sunday.

Shaw suffered a career-threatening ankle injury in Australia last year after making a terrific start to his Test career during the home series against West Indies. He was adjudged the Player-of-the-series scoring 237 runs at an average of 118.50. It has been a topsy-turvy ride for Shaw from thereon.

But he would be looking to start things afresh once again as he takes the field on Sunday. And as he mentioned in his tweet on his birthday recently, all of us would be eager to see his 2.0 version.

I turn 20 today. I assure it will be Prithvi Shaw 2.0 going forward. Thank u for all the good wishes & support. Will be back in action soon. #motivation #hardwork #believe pic.twitter.com/SIwIGxTZaJ

Mumbai is currently dominating Group D in the Syed Mushtaq Ali Trophy having won all of their five matches so far.