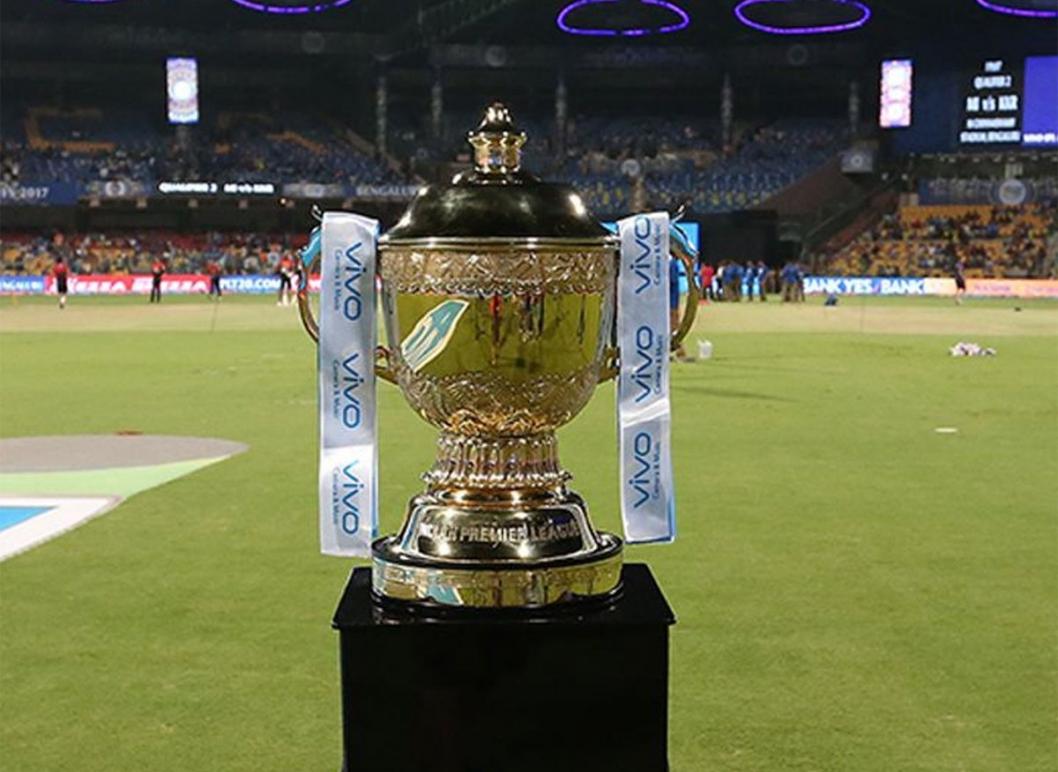 R. Ashwin won the battle of all-rounders to help Rajasthan Royals secure second place in the IPL 2022 points table with a close win against Chennai Super Kings. Rajasthan will now feature in Qualifier 1, against Gujarat Titans Chennai finished the season at ninth place, with only four points.

Sanju Samson again lost yet again, and M.S. Dhoni decided to bat in the last match at the Brabourne Stadium. Chennai recalled Ambati Rayudu for Shivam Dube, whereas Rajasthan welcomed back Shimron Hetmyer for Jimmy Neesham.

Trent Boult got Ruturaj Gaikwad in the first over, but Chennai added 72 between the third and sixth over as Moeen Ali went after everything. They raced to 75/1 by the end of the Powerplay. Moeen, having reached his fifty in 19 balls, was on 59 from 21 balls at this stage. He took 26 in a single over from Boult.

However, Chennai could exactly double that score in the next 14 overs. Ashwin dismissed Devon Conway, and both N. Jagadeesan and Ambati Rayudu fell cheaply, and Dhoni could not get going. Moeen was eventually out in the last over with his score on 93; he could add only 34 to his Powerplay score, from 36 balls. Yuzvendra Chahal and McCoy picked up two wickets each.

Jos Buttler failed to reach double digit for the third time in a row, but Yashasvi Jaiswal ensured Rajasthan remained in the hunt. Jaiswal dominated the 51-run partnership with Samson, and top-scored for Rajasthan with his 59. Samson could not convert his start to a big score. After a patchy nine-ball three from Devdutt Padikkal, Ashwin came out at No. 5 as Rajasthan kept using him as a floater in the batting order.

Rajasthan were 104/3 in the 15th over when Prashant Solanki dismissed Jaiswal and Hetmyer, and it seemed the chase was beyond the Rajasthan. However, Ashwin and Riyan Parag kept their cool to see Rajasthan home in the last over. Ashwin hit two fours and three huge sixes and remained unbeaten on 40 as Rajasthan reached their target in the final over.